To execute its nefarious plan, an organised campaign has been launched in cyberspace which is supplemented by on-ground terror financing activities 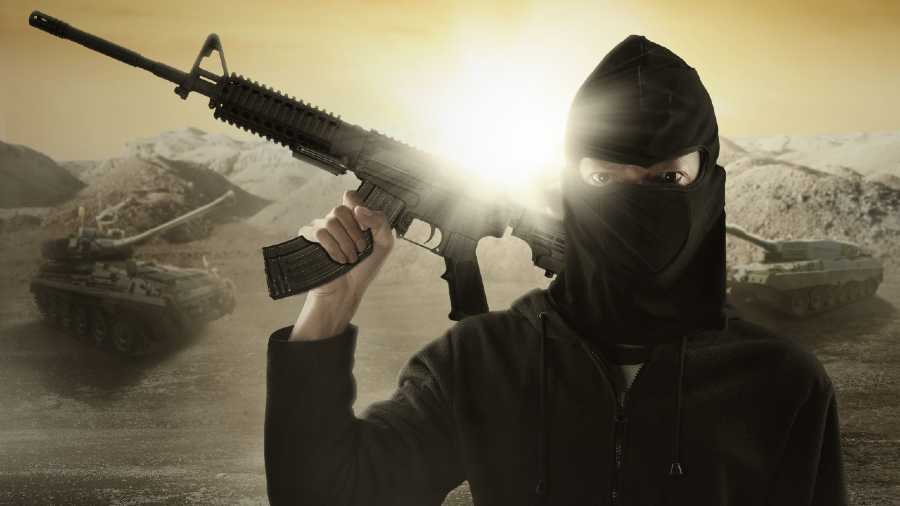 The National Investigation Agency on Sunday carried out searches at seven places in Srinagar and Anantnag in south Kashmir in connection with a case related to circulation of propaganda by banned terror group ISIS, the agency said.

The spokesperson of the NIA said a case was registered on June 29 in connection with the conspiracy of the proscribed terrorist organisation ISIS to radicalise and recruit impressionable youths in India to wage violent jihad against the Indian State.

In this connection, an India-centric online propaganda magazine 'the Voice of Hind' ( VOH) is published on monthly basis to incite and radicalise youths by projecting a skewed narrative of imagined injustices in India to arouse a feeling of alienation and communal hatred, the spokesperson said.

To execute its nefarious plan, an organised campaign has been launched in cyberspace which is supplemented by on-ground terror financing activities.

ISIS terrorists operating from various conflict zones along with ISIS cadres in India, by assuming pseudo online identities, have created a network wherein ISIS-related propaganda material is disseminated for radicalising and recruiting members into its fold.

Searches in the case on Sunday led to the recovery and seizure of a large number of incriminating documents and digital devices such as mobile phones, tablets, laptops and hard disks, and T-shirts having the ISIS logo.