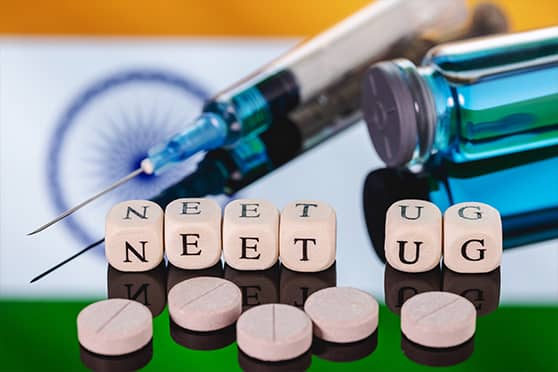 The National Testing Agency on Wednesday declared the results of NEET with Rajasthan's Tanishka bagging the top rank among more than 9.93 lakh candidates who cleared the medical entrance exam.

Over 17.64 lakh candidates had appeared for the exam. The maximum number of candidates who have qualified the exam are from Uttar Pradesh (1.17 lakh), followed by Maharashtra (1.13 lakh) and Rajasthan (82,548). About 95 per cent attendance was recorded in the entrance examination on July 17 at 3,570 different centres in 497 cities across the country and 14 cities outside India.