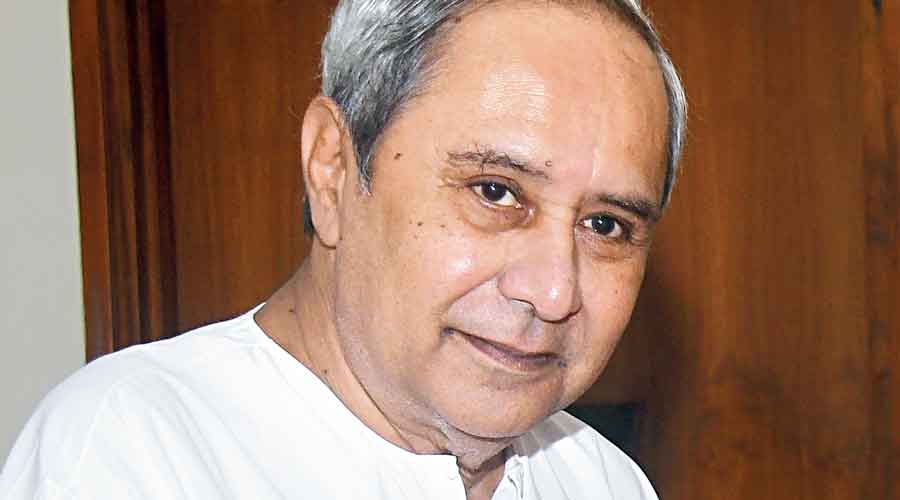 The Odisha government has come to the aid of Mother Teresa’s Missionaries of Charity after the Centre refused to renew the Foreign Contribution Regulation Act licence of the organisation, cutting off a key source of funds.

Odisha chief minister Naveen Patnaik on Thursday directed the district collectors to ensure that the homes and orphanages run by the Missionaries of Charity in the state do not face any difficulty.

Naveen said the Calcutta-headquartered Charity ran many leprosy homes and orphanages in different parts of Odisha and directed the district authorities to ensure that no inmate suffers, “especially from food insecurity and health-related distress”.

“Wherever needed, funds from the Chief Minister’s Relief Fund can be utilised for this purpose,” Naveen told the district collectors, according to a statement issued by the chief minister’s office.

The Union ministry had on Monday cited “adverse inputs” to decline the renewal of the FCRA licence.

The Missionaries of Charity’s head office in Bhubaneswar said people voluntarily contribute to the organisation.

“We never ask for money. Those who are influenced by our good work donate money for the cause of the people,” Sister Stany Rose, who heads the organisation here, told The Telegraph.

She added: “Currently, there is an old-age home in Bhubaneswar being run by us since 1974. While 100 people live there, we support another 150 who regularly come for food.

“We are running 13 centres across the state and nearly 2,000 people are getting benefits. All those who are staying in our homes are helpless and destitute people.”

The Missionaries of Charity also runs a rehabilitation centre for leprosy patients in Odisha.

“We have also allowed psychiatric patients to reside in a separate unit at our Janla Leprosy Centre, about 15km from here. Our sisters take care of everyone with great affection,” Sister Rose said.

On whether the blocking of funds has hit the activities of the organisation, she said. “We don’t worry about these things. It’s the Father who will take care of our needs.”

She expressed her gratitude to Naveen. “We are grateful to the chief minister for announcing his support and we are indebted to the people of Odisha for their love and support to us over the years,” Sister Rose said.