Ranjeet Srivastava 'not fit' to be called the leader of any party, says commission chairperson 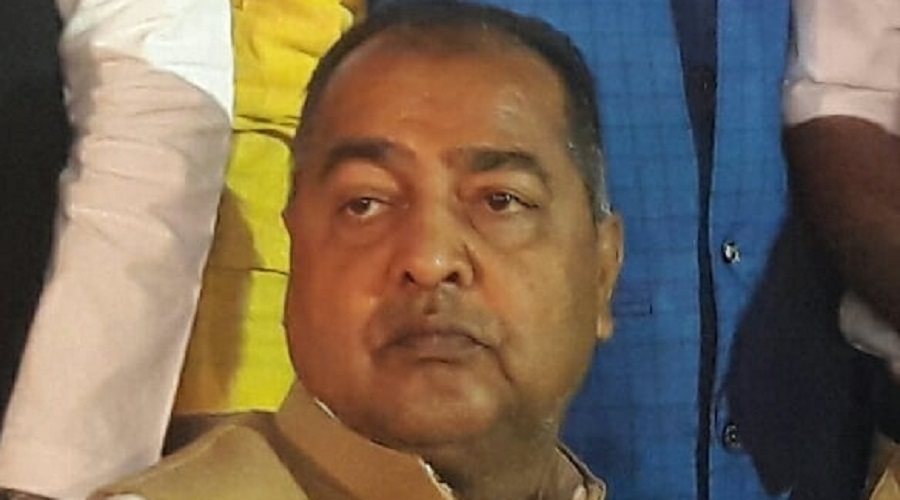 The NCW on Wednesday summoned BJP leader Ranjeet Srivastava for reportedly making offensive remarks against a 19-year-old Dalit woman who died after allegedly being raped by four men in Uttar Pradesh's Hathras.

The National Commission for Women said it has sent a notice to Srivastava, asking him to appear before it on October 26 at 11 am to give an explanation.

The commission tweeted, "@NCWIndia strongly condemns the offensive and defamatory remarks made by political leader #RanjeetSrivastava regarding the #Hathras victim. The Commission has sent him a notice directing him to appear before NCW on October 26th at 11 AM to give an explanation."

NCW chairperson Rekha Sharma said Srivastava is "not fit" to be called the leader of any party.

"He is not fit to be called leader of any party. He is showing his primitive and sick mindset and I am going to send notice to him," Sharma earlier tweeted.

According to media reports, Srivastava made offensive comments on the victim's character.

The Dalit woman was allegedly raped in a Hathras village by four men on September 14.

After her condition deteriorated, she was referred to Delhi's Safdarjung hospital where she succumbed to her injuries.

She was cremated in the dead of the night, with her family alleging the local police forced them to conduct the last rites in such an early hour.

Local police officers, however, had said the cremation was carried out "as per the wishes of the family".

The incident led to protests across the country with people from different sectors demanding justice for the victim.