Condolences from leaders across parties 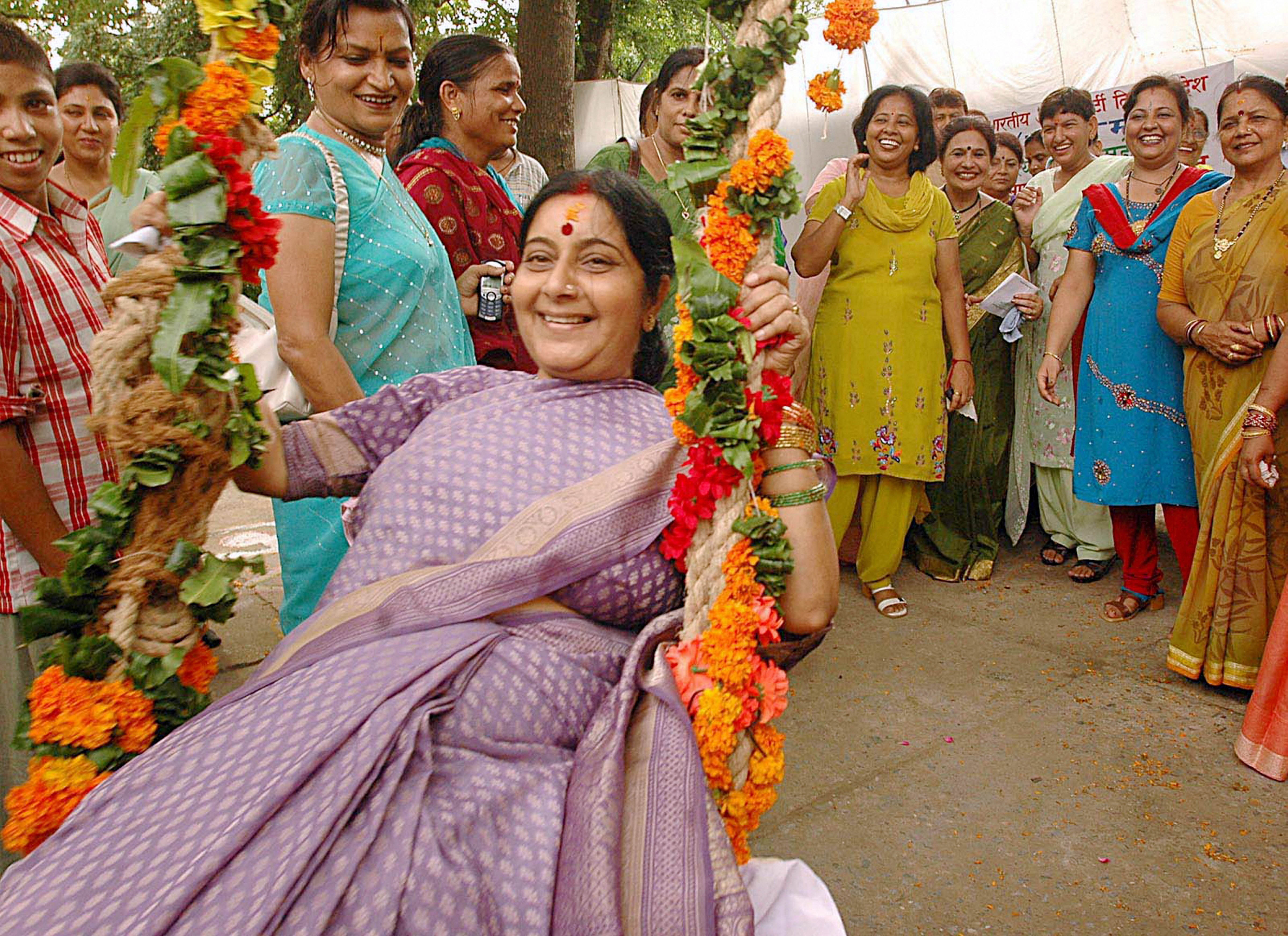 The BJP leader passed away on Tuesday night after a massive cardiac arrest. She was 67.