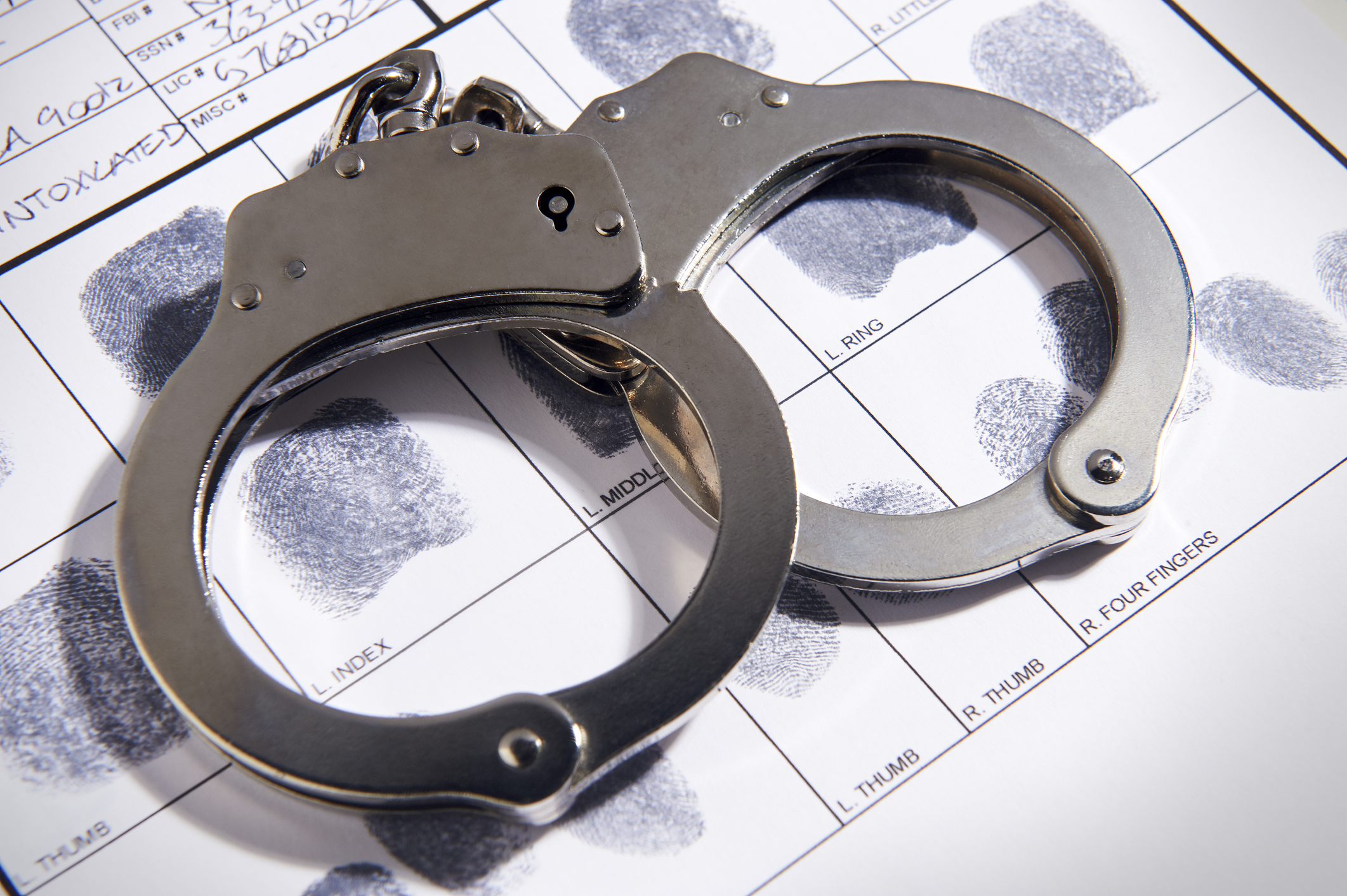 A sessions court in Muzaffarnagar has directed district authorities to seize the land belonging to an accused in the in the riots case, officials said on Saturday.

Chief judicial magistrate Rakesh Gautam issued the order to prevent the accused - Ravinder Singh - from selling his land, they said.

Singh along with five others - Prahlad, Bishan Singh, Tendu, Devender and Jitender -- had allegedly killed a man named Shahnawaz at Kawal village in the Jansath area on August 27, 2013.

Five of the six accused, barring Singh who is still untraceable, were arrested by the police.

Shahnawaz's death and that of two other youths, identified as Gaurav Sachin, in another incident were said to be the trigger behind the communal clashes in Muzaffarnagar and adjoining areas in August and September 2013, which claimed 60 lives and displaced over 40,000 people.