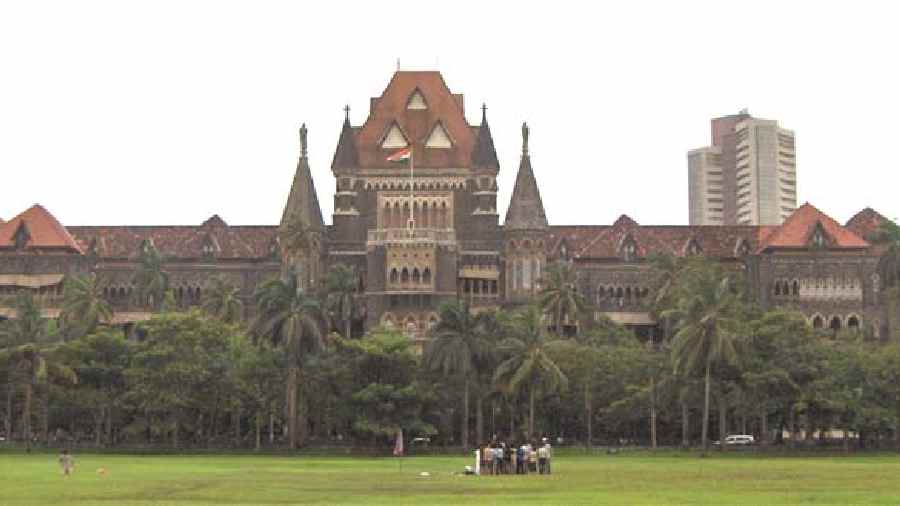 On the 16th anniversary of serial blasts in Mumbai local trains which claimed over 180 lives, the Bombay High Court on Monday adjourned till next month the hearing on confirmation of the death sentence to five convicts, saying it was "overburdened".

On July 11, 2006, seven blasts occurred at different locations on the Western Line of the city's local trains, killing more than 180 people and injuring several others.

In September 2015, a trial court convicted 12 accused and sentenced five of them to death. The other seven convicts were sentenced to life imprisonment.

The Maharashtra government then filed an appeal in the the high court, seeking confirmation of the death penalty. A death sentence pronounced by a trial court has to be confirmed by the HC.

The convicts also filed appeals, challenging their conviction and sentences.

On Monday, when the matter came up for hearing before a division bench of Justices R D Dhanuka and M G Sewlikar, special public prosecutor Raja Thakare informed the court that hearing into all the pleas would take at least six months, considering the voluminous evidence.

The court then noted that this bench was already overburdened and hence, lawyers could approach the Chief Justice (of the HC) to seek for the matter to be heard by a dedicated bench.

Thakare then said the confirmation plea was put forth before three benches, before coming to the bench led by Justice Dhanuka.

"Benches led by Justices Naresh Patil, B P Dharmadhikari and S S Jadhav, all were to hear the matter, but then they were all due to retire," Thakare said.

The lawyers also informed that they had already approached for assignment of a bench, following which this bench came to be assigned.

"Yes, but we are already overloaded. I will simply place this matter for hearing in August for directions and final hearing," Justice Dhanuka said.