'It is, indeed, sad that a very serious and heinous offence has been committed' 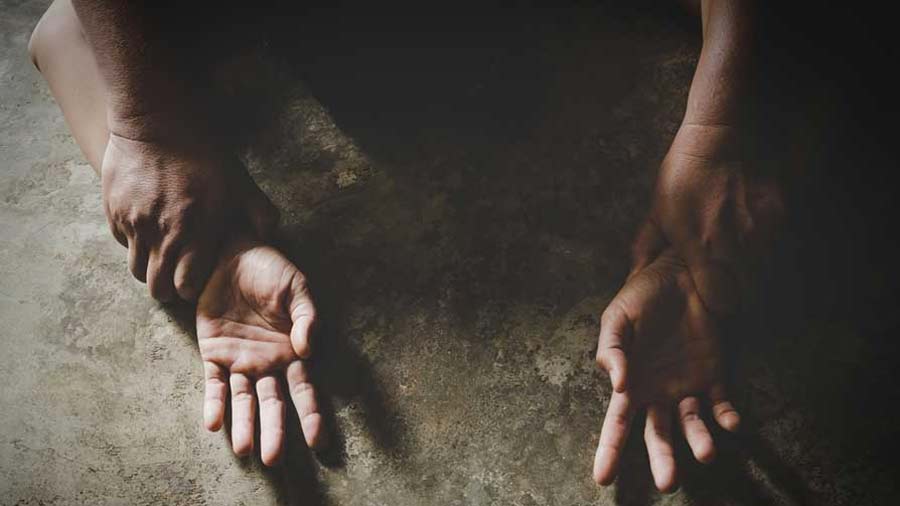 A special court here has relied on a DNA test report and sentenced a 41-year-old man to 20 years' imprisonment for repeatedly raping his 16-year-old step-daughter since 2019 and impregnating her, even the victim turned hostile during the case trial.

Special Judge Anis Khan, designated to hear cases related to the Protection of Children from Sexual Offences (POCSO) Act, in the order passed on Tuesday said in such peculiar circumstances, DNA tests are an effective tool for investigation as well as to establish the proof of guilt of the accused.

"The DNA report clearly indicates the accused was the biological father of the foetus of the victim girl," the court said in the order, a copy of which was made available on Wednesday.

"It is, indeed, sad that a very serious and heinous offence has been committed by a step-father on his step-daughter who is a child below 18 years," it said.

Merely because the victim and her mother have turned hostile does not mean it would lead the prosecution case to fail, the court said.As per the prosecution, the accused had been raping the girl since October 2019.

In June 2020, the girl informed about the offence to her mother following which a police complaint was lodged. During a medical examination, it was revealed the girl was 16 weeks pregnant. The pregnancy was later terminated.

"The statement given by the victim is sufficient to prove she is under emotional pressure from her mother and hence has denied the incidents," the court noted.

"In these peculiar circumstances, DNA tests are an effective tool for investigation as well as to establish the proof of guilt of the accused. In the present case, the DNA test has proved that the accused and the victim were the biological parents of the foetus," the court said.

The procedure of collection of blood samples, submission of the same to a lab and further analysis was done properly and hence the final DNA report has to be accepted, the court said.