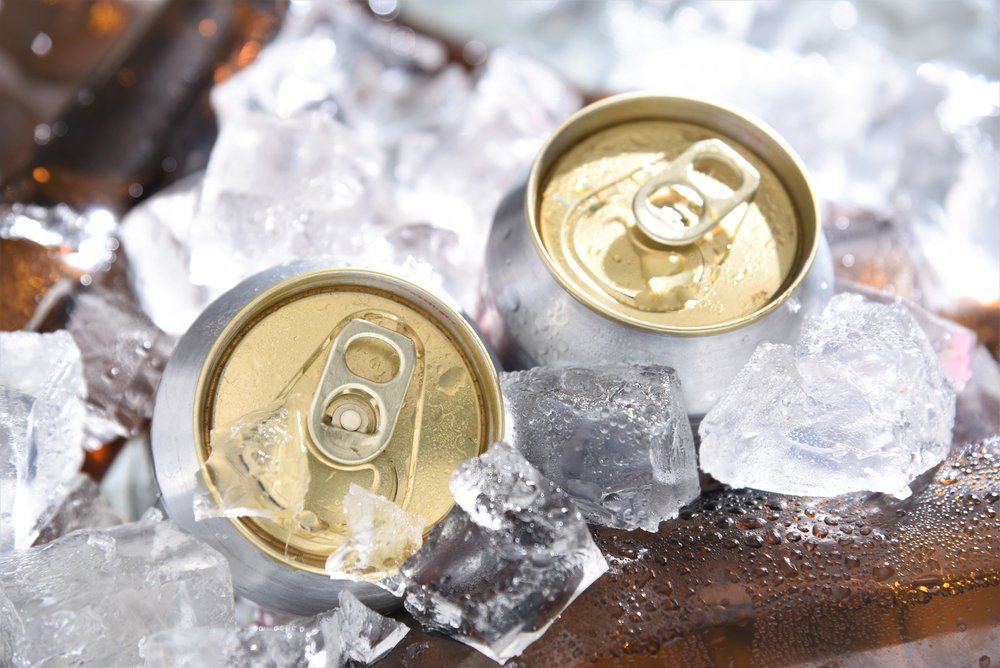 Authorities in Mount Abu have launched an initiative to promote beer cans as shards from broken bottles have been posing a threat to wild animals in the hill station in Rajasthan’s Sirohi district.

When the Nakki Lake was cleaned sometime back, thousands of empty beer bottles were recovered and three tractors had to be used to shift the bottles, he added.

Mount Abu, a hill station in the Aravalli mountain range, falls under the category of eco-sensitive zones.

Goswami said a meeting had been held with liquor shop licensees recently where they agreed on the new arrangement taken in the interest of ecology and tourism.

Mount Abu has five licensees and, on average, 40-50,000 bottles are sold every month.

“There are companies which sell beer in both bottles and cans and we have requested the licensees to push the sale of cans. Bottles will be sold of only those companies which do not sell cans,” the officer said.

Goswami said customers would be charged Rs 20 extra for each bottle and the amount refunded if the empty bottles are returned. They would be suitably disposed of later, Goswami said, adding that ragpickers will be given an incentive for collecting unbroken bottles.

The officer said the administration aimed to bring down the use of beer bottles by at least half over the next few months.

In another initiative, the district authorities and the forest department have decided to ban use of plastic from August 15 in a move aimed at protecting the environment and the area’s wildlife.