While the majority of the urban seats will be contested by the SP, the BSP will contest the semi-urban and rural constituencies 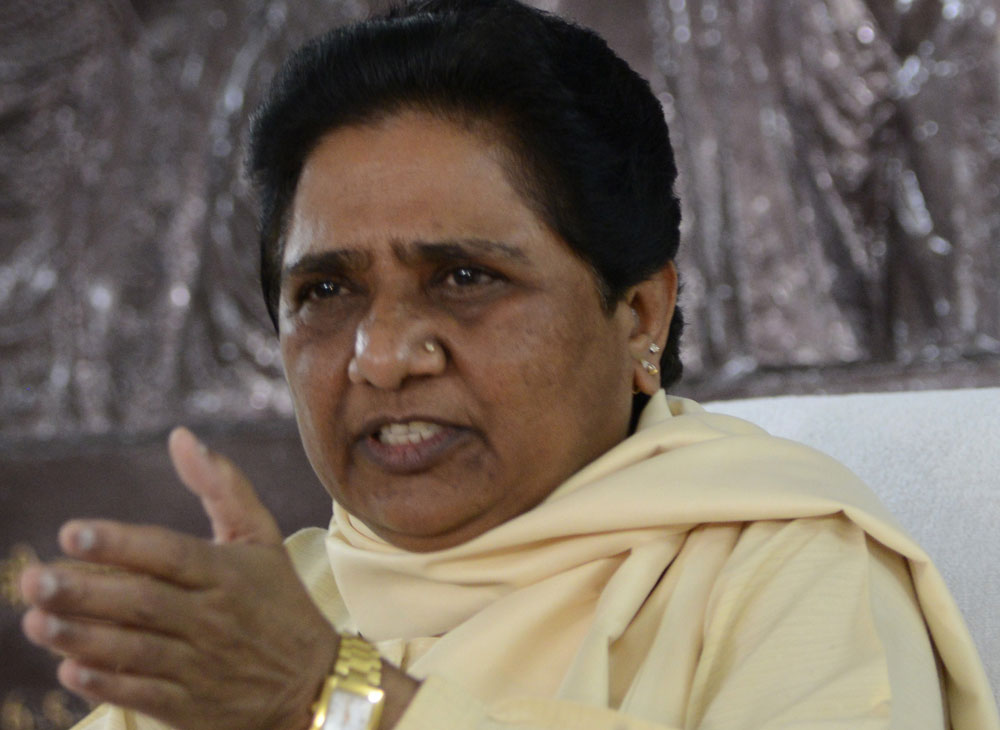 Mayawati’s Bahujan Samaj Party will contest 38 Lok Sabha seats in Uttar Pradesh while Akhilesh Yadav’s Samajwadi Party will field candidates in 37 constituencies, according to a list signed by the party chiefs.

The list was released by the BSP office on Thursday.

While the majority of the urban seats will be contested by the SP, the BSP will contest the semi-urban and rural constituencies.

Some of the important seats to be contested by the SP are Kairana, Muradabad, Rampur, Ghaziabad, Bareilly, Lucknow, Kanpur, Jhansi, Phulpur, Allahabad, Faizabad, Azamgarh, Kushinagar, Maharajganj, Gorakhpur and Varanasi.

Of the 17 reserved seats, the BSP will contest 10 and the SP seven.

SP sources said it would be tough for Akhilesh to take a decision on fielding candidates in Varanasi and Lucknow, the seats represented by Prime Minister Narendra Modi and Union home minister Rajnath Singh.

“Akhilesh says there should be political etiquette, which means we will help even rival party leaders, if needed. Otherwise also, the SP traditionally fields weak candidates against top leaders of rival parties,” a senior SP leader said on condition of anonymity.

“I don’t see how Akhilesh will be able to freely contest more than 30 seats. We are sure that despite his strong criticism of Modi, Akhilesh will not field a winnable candidate against the PM (should Modi contest again from Varanasi). Rajnath is close to Akhilesh, and we are sure he will get the indirect support of the SP,” the leader added.

Since there was no mention of Muzaffarnagar, Mathura and Baghpat, observers believe these seats have been left for the Rashtriya Lok Dal, which enjoys support among Jats.