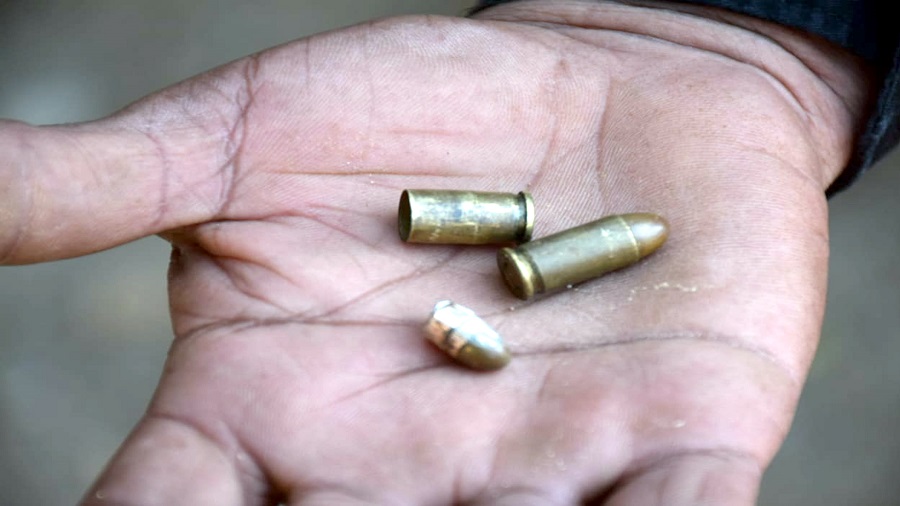 All the injured security personnel were from the Commando Battalion for Resolute Action (CoBRA), a specialised force of the CRPF raised for guerilla/ forest warfare against insurgents
Representational picture
Animesh Bisoee   |   Jamshedpur   |   Published 02.12.22, 03:26 AM

Three jawans of a specialised force of the CRPF suffered bullet injuries while two others were hit by splinters in one of the longest encounters in recent years with Maoists on the hilly terrains of the Kolhan forest area in West Singhbhum district of Jharkhand.

All the injured security personnel were from the Commando Battalion for Resolute Action (CoBRA), a specialised force of the CRPF raised for guerilla/ forest warfare against insurgents, are “stable”, Jharkhand police said.

Four were airlifted from the site in the border areas of Tonto-Goilkera in West Singhbhum district to a private hospital in state capital Ranchi, around 200km away.

The injured CoBRA jawans who took bullets have been identified as Krishna Bokare, 31, a native of Karnataka, Suraj Kumar, 28, who hails from Uttar Pradesh and Sushil Lakra, 25, a native of Odisha.

Two other CoBRA jawans who sustained splinter  injuries have been identified as Sandeep M, 31, and Budhadev Kishan, 29.

“During the course of the operation, there was an exchange of fire between security forces and the Maoists on Thursday morning and again at noon leading to injury to the security forces.

“The search operation is undergoing and we will come to know the casualty from the Maoists’ side later. All the injured jawans are stable,” said Jharkhand IG (operations) A.V. Homkar, who is also the state police spokesperson.