Temperatures have soared in past few days, Met office also warned of a 'heat wave' causing a rise of up to 3 degree Celsius in day temperatures 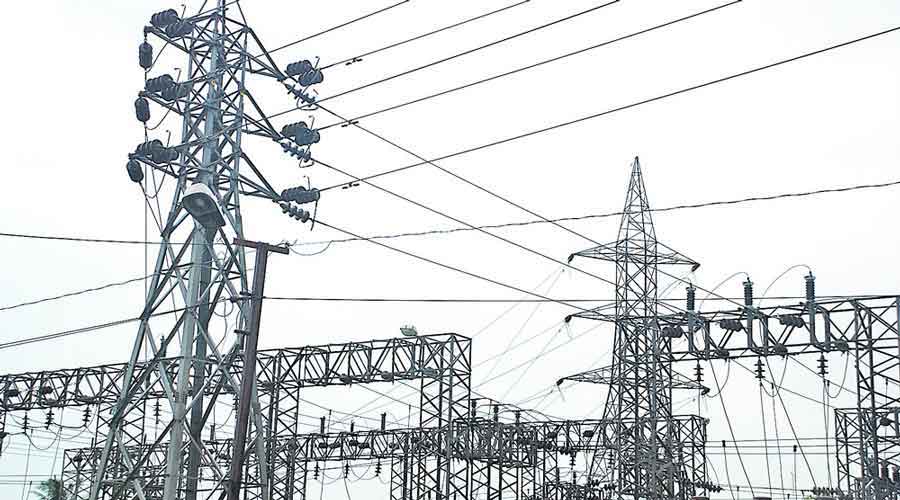 Tripping at an important substation feeding power to the megapolis led to a power cut of over one hour in many parts of the country's financial capital on Tuesday, aggravating woes for people already battling sweltering heat amid a heat wave.

Lines at the Padgha substation located near Kalyan tripped at about 10 am, leading to a cascading impact that resulted in power disruption in large parts of the city, and adjoining parts in the Mumbai Metropolitan Region.

The power outage comes at a time when Maharashtra is reeling under a power deficit of 3,500 MW, which has resulted in the state discom being forced to carry out 'load shedding' or compulsory power cuts in pockets to manage the demand-supply situation and safeguard the grid.

Typically, pockets in the city and well-paying consumers in the adjoining areas do not face such load shedding, but there have been at least two instances in recent past where large scale disruptions did happen.

The financial capital had faced a power outage on October 12, 2020, which took up to 18 hours to get fully restored, while there was another incident in February this year on a weekend, which had also led to temporary stoppage of the suburban train services, considered as the city's lifeline.

Areas in central Mumbai like Mahim and Dadar reported power outages from 10 AM, along with suburbs like Mulund and Bhandup, which are serviced by the state discom. Adjoining areas of Thane, Kalyan-Dombivili, Ambernath, Bhiwandi, Navi Mumbai and parts of the Palghar district also suffered as the load management in the face of disrupted supply led to suspension of supply, officials said.

Officials from the Maharashtra State Electricity Transmission Company (MSETCL) started efforts to restore the supply to consumers on a weekday morning, but it took more than an hour for their efforts to bear fruit, officials said. It took some more time before the supply was fully restored at the residences and establishments of all the consumers, by around 1130 hrs.

A spokesperson for Tata Power, which is into both generation and distribution, said a MSETCL line supplying power to Mumbai and suburban areas tripped leading to load shedding to maintain the grid balance.

"The power outage caused due to tripping at Tata Power's Dharavi Receiving Station due to tripping of 400 kV Mahatransco transmission system affected our consumers in Chembur, Mankhurd, Govandi, Santacruz and Bandra area," a spokesperson for Adani Electricity, which distributes power in suburban Mumbai, said, adding that it was able to restore entire power supply within 40 minutes.

A spokesperson for the Brihanmumbai Electric Supply and Transport undertaking, which supplies power to the island city, said areas like Mahim, Dadar, Shivaji Park area serviced by it faced cuts for up to 40 minutes before the power was restored.

It can be noted that temperatures have soared in the past few days, and on Monday, the Met office had also warned of a 'heat wave' causing a rise of up to 3 degree Celsius in day temperatures.

In the last episode of a power outage on February 27, supply to the train network had also been impacted. However, there was no such impact on Tuesday and the traffic continued smoothly.

The October 2020 outage, which had no such precedent, had been attributed to a cyber attack by state actors by many voices including Maharashtra's power minister Nitin Raut.