Mangaluru autorickshaw blast: Accused projected himself as Hindu to conceal his identity

The 24-year-old was travelling in a vehicle with a pressure cooker rigged with detonator, wires and batteries that exploded near here on November 19 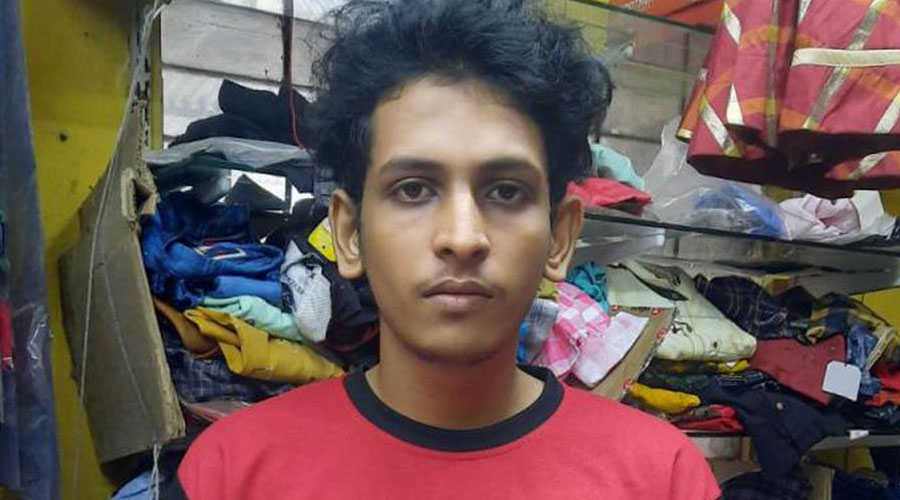 The prime accused in the Mangaluru autorickshaw blast - Mohammed Shariq - projected himself as a Hindu to hide his real identity when he went underground, police said on Wednesday.

The 24-year-old, hailing from Thirthahalli in Shivamogga district of Karnataka, was travelling in an autorickshaw with a pressure cooker rigged with a detonator, wires and batteries that exploded near here on November 19.

He suffered burns, and is now being treated in a city hospital and unable to speak.

After the explosion, police found an Aadhaar card of Prem Raj Hutagi from Hubballi.

After the identification of the blast accused as Shariq who was in the past arrested in the Mangaluru objectional terror graffiti case, the investigation agencies swung into action.

According to State Home Minister Araga Jnanendra, Shariq, arrested in the objectionable terror graffiti case, disappeared after getting bail from the High Court and took shelter at different places including Kanyakumari, Kochi, Coimbatore, and Mysuru.

The police found out that he was staying at Mohan Kumar's house in Mysuru from where materials that go into making a bomb were found.

"We found matchbox, sulphur, phosphorus, batteries, circuit, and nut and bolts from the (Shariq's rented) house (in Mysuru). Mohan Kumar, the owner of the house, was not aware of these," the Additional Director General of Police (Law and Order) Alok Kumar said.

According to the police, the accused was using the SIM card in the name of a Hindu man living in Ballari. He put up an image of Lord Shiva's statue of Isha Foundation in Coimbatore as his WhatsApp display picture to hide his real identity, they added.

They said he used to speak Kannada without the Urdu accent during his stay in Mysuru and celebrated all the Hindu festivals with zeal thereby giving no one an inkling of his real identity.