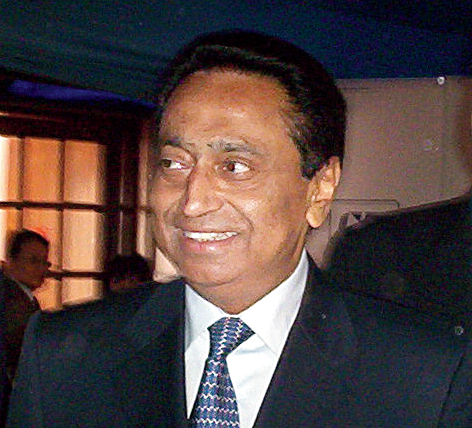 Surendra Singh Shera, one of the four “missing” Madhya Pradesh MLAs supporting the Congress government in the state, resurfaced on Saturday and said he continued to be on the side of the party.

The Independent MLA from Burhanpur, who returned by an afternoon flight from Delhi, denied that he had been abducted.

The Congress had alleged that the BJP was trying to poach its MLAs to bring down the state government.

“I was not abducted. Nobody can abduct a lion. But efforts were made to delay my flight from Bangalore.… I was misbehaved with and stopped on the way to the airport in Bangalore. Therefore, I missed my flight,” he said without elaborating further.

The MLA — a former Congressman who rebelled when he was denied a ticket — reiterated his support to the government, saying: “I have been with Kamal Nath for the past 25 years.” Asked if he would be inducted into the state cabinet, he said: “Surely.”