Patton had made 1,135 appointments in the police department without advertising for the said posts 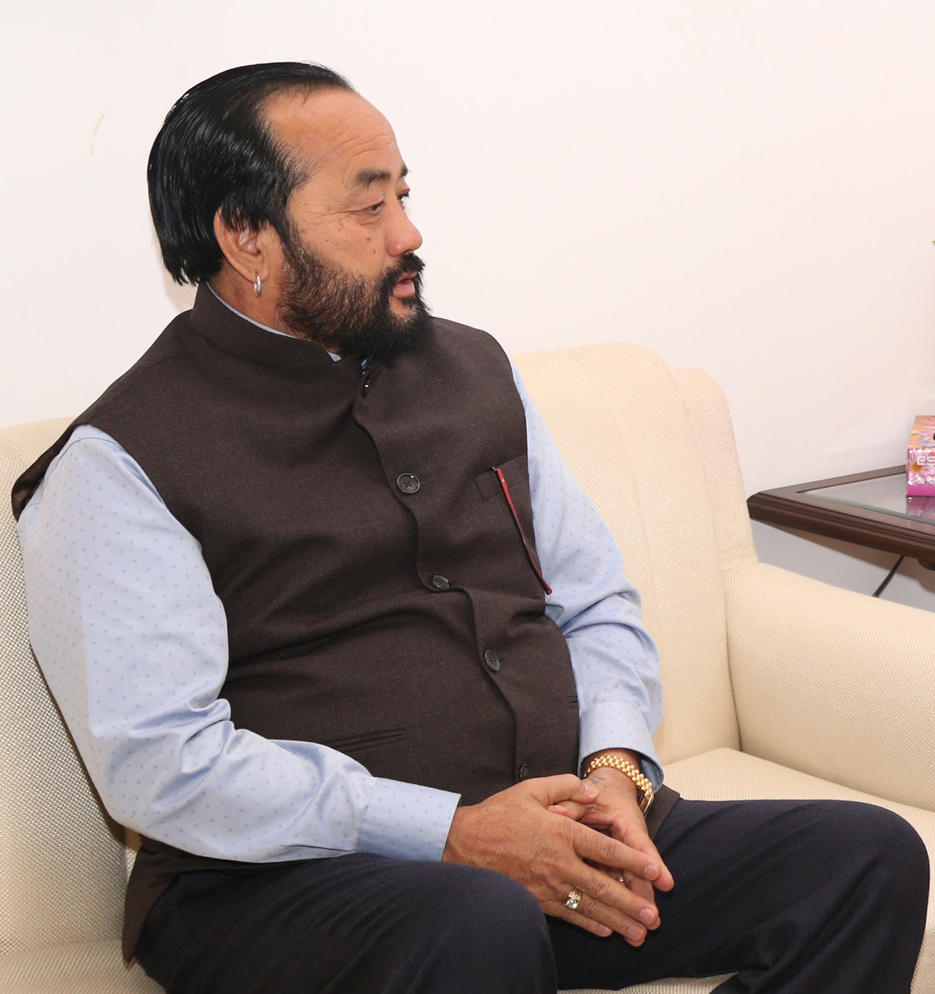 In an order on Thursday, Justice Singh directed the coordinating officer/inspector, Nagaland Lokayukta police, to register a case for preliminary inquiry against Patton. The inquiry will be conducted by the Nagaland chief minister, who will submit his report in an affidavit before the next date of hearing, the order said.

In his complaint to the Lokayukta on February 19, a former student leader, Vicca S. Aye from Chekiye village of Dimapur, alleged that Patton, in his address at a programme recently had proposed and offered to the candidates who qualify in the written exams of the Nagaland Public Service Commission to approach him for help at the interview stage.

The complainant also alleged that Patton, while serving as the home minister during the past seven years, had been involved in rampant abuse of administrative discretion and favouritism by interfering in the normal administrative functioning of the police department.

Patton had made 1,135 appointments in the police department without advertising for the said posts, the complaint said while citing several other instances of corruption against the deputy chief minister.

The complainant urged the Lokayukta to institute an inquiry/investigation against alleged “misdeeds” and “abuse of powers” by the deputy chief minister.

He also sought an inquiry into alleged “mal-administration” prevailing in the police and home departments.

The complainant asked the Lokayukta to issue appropriate directions to the state chief secretary, home commissioner and director general of police to “prevent them from further aggravating the situation”.

He appealed that the Lokayukta consider that the investigation may be conducted by the CBI or someone of impeccable credentials and integrity.

“As the complaint is procedurally in order, the law has to take its course. Thus, I need to proceed according to provisions of Section 8 (1) (a); Section 10; Section 11, and Section 12 of the Nagaland Lokayukta Act 2017 by passing appropriate orders,” the Lokayukta said in the order.

As the allegations relate to a high public functionary, Justice Singh said ordering an immediate investigation, which is governed by the provisions of CrPC, without complete verification of facts as alleged in the complaint may have a cascading effect on the existence of the state government.

He, therefore, directed the Lokayukta police to register a case for preliminary investigation against Patton.

He also directed Patton to file his reply to the allegations in an affidavit.

The Lokayukta asked Nagaland police, particularly Dimapur commissioner of police, to ensure protection of the complainant who comes in the category of “whistle blower”.