Before this, 29 lions, including cubs, have died in and around Gir in the last three months 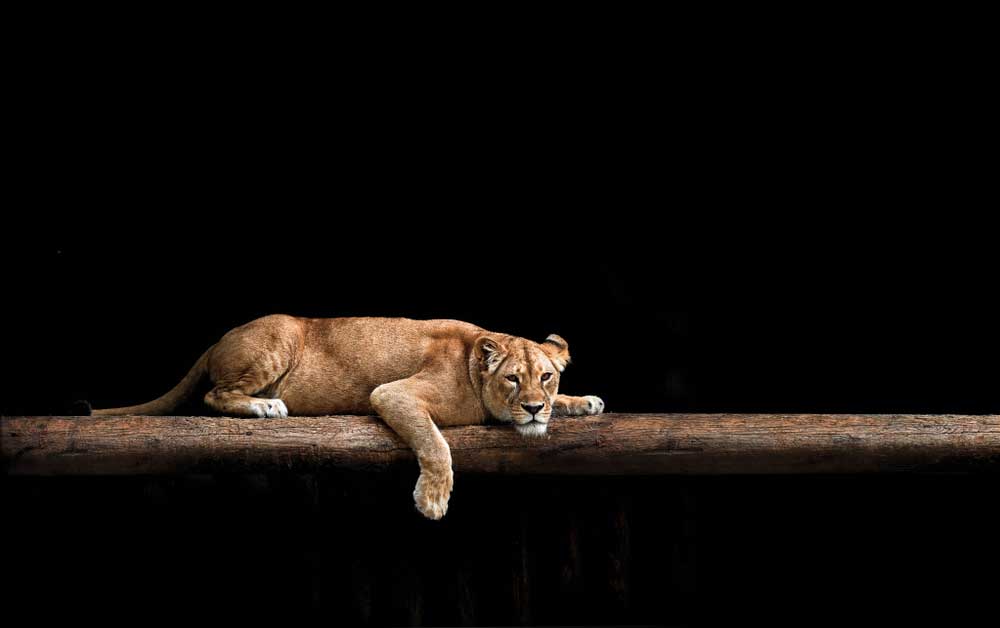 Following the outbreak of CDV infection in September, 36 lions were captured and shifted to three rescue centres as a precautionary measure.
(Shutterstock)
PTI   |   Ahmedabad   |   Published 29.11.18, 10:43 PM

A lioness was found dead in Gujarat’s Gir forest on Thursday, taking the death toll of big cats to 30 since September, officials said.

The carcass of the lioness, aged between 9 and 12, was found at the Tulsishyam Range of the forest near the border of Amreli district, the chief conservator of forests, Junagadh wildlife circle, D.T. Vasavada, said.

“A preliminary investigation has revealed that the feline died of natural causes. There were no injury marks on the carcass,” he told PTI.

The carcass has been sent for post-mortem, Vasavada added.

Before this, 29 lions, including cubs, had died in and around the Gir forest during the last three months because of infighting, pneumonia, canine distemper virus (CDV) and protozoa infection.

Twenty-three of the deaths occurred in a short span of three weeks in September. Later, six lion cubs were found dead in different parts of the forest on separate occasions.

Following the outbreak of CDV infection in September, 36 lions were captured and shifted to three rescue centres as a precautionary measure.