The findings help explain the persistence of cases. outbreaks of the infection among children which accounted for nearly 77% of global cases over the past 20 years 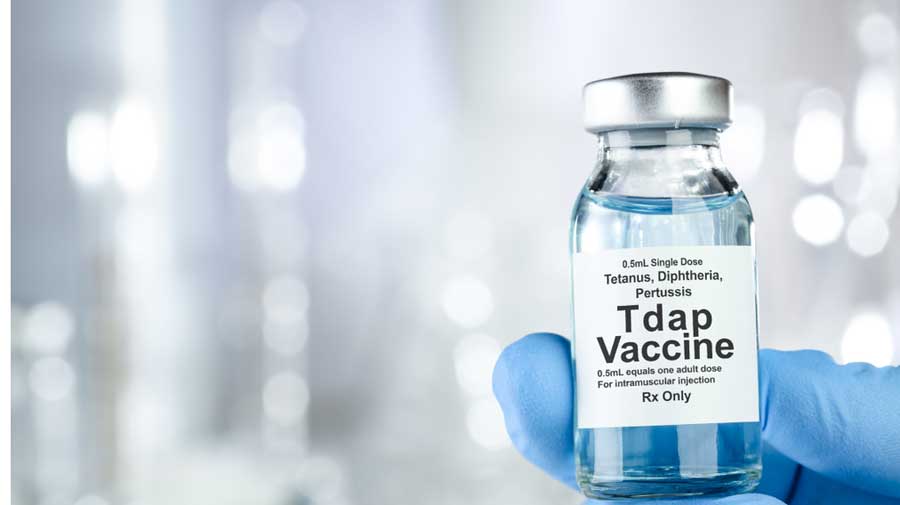 The study led by researchers at the National Institute of Epidemiology (NIE), Chennai, has found that about 30 per cent children aged 5 to 17 years are immune to diphtheria, while 70 per cent are partially immune or non-immune to the infection.
Shutterstock
G.S. Mudur   |   New Delhi   |   Published 11.02.21, 01:12 AM

A nationwide study has revealed that less than a third of children below 17 years in India have required immunity levels against diphtheria, a serious bacterial infection, despite a decades-old immunisation programme.

The study led by researchers at the National Institute of Epidemiology (NIE), Chennai, has found that about 30 per cent children aged 5 to 17 years are immune to diphtheria, while 70 per cent are partially immune or non-immune to the infection.

The researchers say their findings help explain the troubling persistence of cases and outbreaks of diphtheria among children in India which accounted for nearly 77 per cent of global diphtheria cases over the past two decades.

“The transmission of diphtheria is likely to continue in the country until the immunity gap is bridged through adequate coverage of primary vaccination and booster doses administered as part of the national immunisation and school health programmes,” the NIE researchers have cautioned. They have published the study’s findings in the journal Lancet Infectious Diseases.

The diphtheria study piggybacked on a broader nationwide dengue survey in all age groups. The researchers measured antibodies against diphtheria in 8,309 blood samples from children aged between five and 17 collected during the dengue survey.

Paediatricians have observed for years that diphtheria — an infection marked by a sore throat, fever, and swollen glands in the neck — is making a resurgence in several states across India, likely because of gaps in vaccination coverage.

Although the infection is treatable with antibiotics such as erythromycin or penicillin, deaths continue to occur. India recorded 897 deaths of about 41,600 cases in the decade ending in 2014, a case fatality rate of 2.2 per cent.

Kerala had witnessed a particularly large outbreak of 734 cases between 2015 and 2017 in which three-fourths of the cases were among children aged above 10 years, and 134 of those cases among adults aged between 20 and 30 years.

Priya Chandran, a community medicine specialist at the Government Medical College, Kozhikode, who had investigated the outbreak had cautioned about the likely presence of unimmunised adolescents and waning immunity among immunised children.

Now, the NIE study has corroborated those suspicions at a national level.

“The decline in immunity observed in all regions (of the country) indicates inadequate boosting of immunity with booster doses,” the NIE team led by director Manoj Murhekar said in their research report.

India’s immunisation programme recommends two booster between 16 and 24 months and between 5 and 6 years. A national technical advisory group on immunisation had two years ago recommended two additional doses of diphtheria vaccines for children at the age of 10 years and again at 16 years.

“The two additional doses have since been introduced,” a health researcher said.