The petitioner termed the notification 'illegal, unconstitutional and ultra vires to the law' 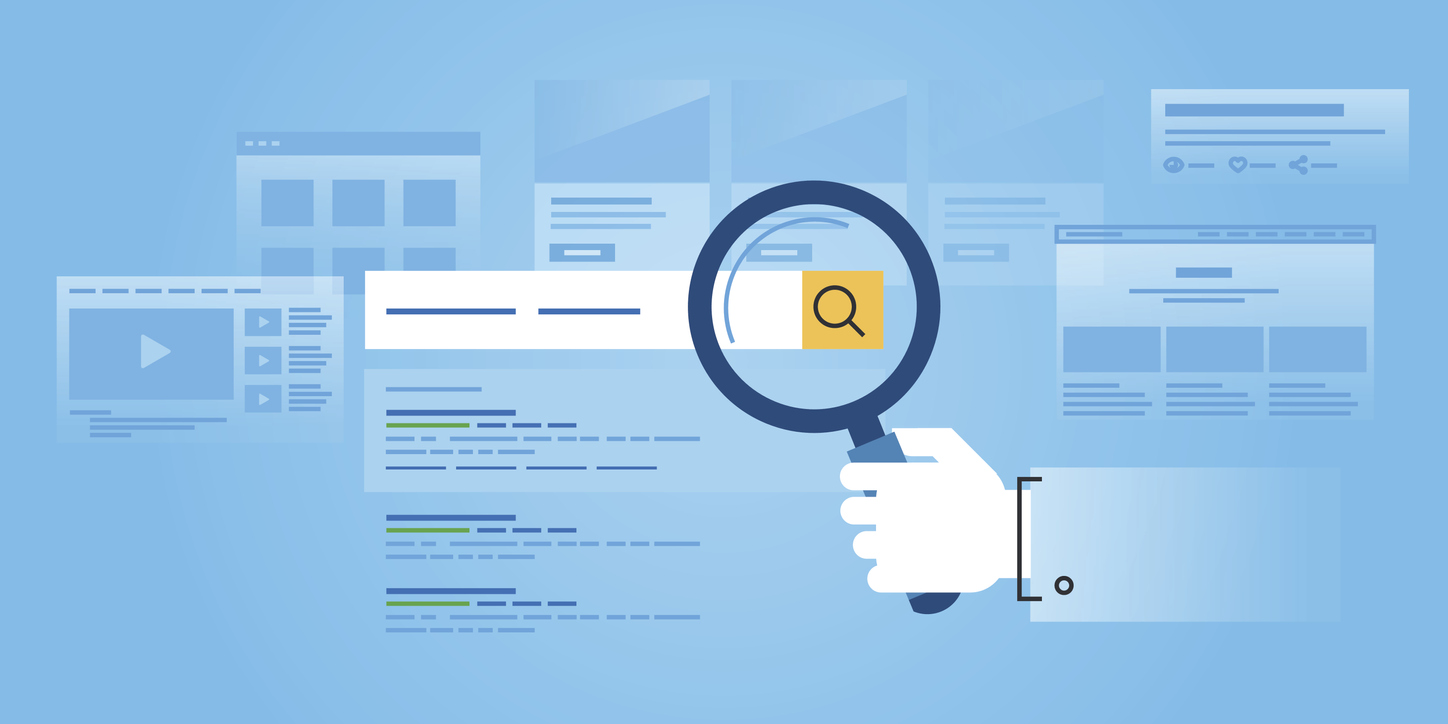 The petition said the home ministry's "blanket surveillance order must be tested against fundamental right to privacy".
iStock
PTI   |   New Delhi   |   Published 24.12.18, 08:22 AM

A PIL was filed on Monday in the Supreme Court challenging the government's notification authorising 10 central agencies to intercept, monitor and decrypt any computer system.

According to the government's notification, 10 central agencies are now empowered under the Information Technology (IT) Act for computer interception and analysis, ministry of home affairs officials said.

In his petition, Sharma termed the notification 'illegal, unconstitutional and ultra vires to the law'.

He also sought to prohibit the agencies from initiating any criminal proceedings, enquiry or investigation against anybody under the provisions of the IT Act, based on the notification.

The plea claimed that the notification was issued 'to find political opponent, thinker and speaker to control entire country under dictatorship to win coming general election under an undisclosed emergency as well as slavery which cannot be permitted within the Constitution of India'.

It said the home ministry's 'blanket surveillance order must be tested against fundamental right to privacy'.

According to the notification, the state has the right to access every communication, computer and mobile and 'to use it to protect political interest and object of the present executive political party', the petition alleged.

The government's move authorising the 10 central agencies to intercept information from any computer had set off a political storm with the Opposition accusing the Centre of trying to create a 'surveillance state'.

However, the central government had said the rules for intercepting and monitoring computer data were framed in 2009 when the Congress-led UPA was in power and its new order only notified the designated authority which can carry out such action.