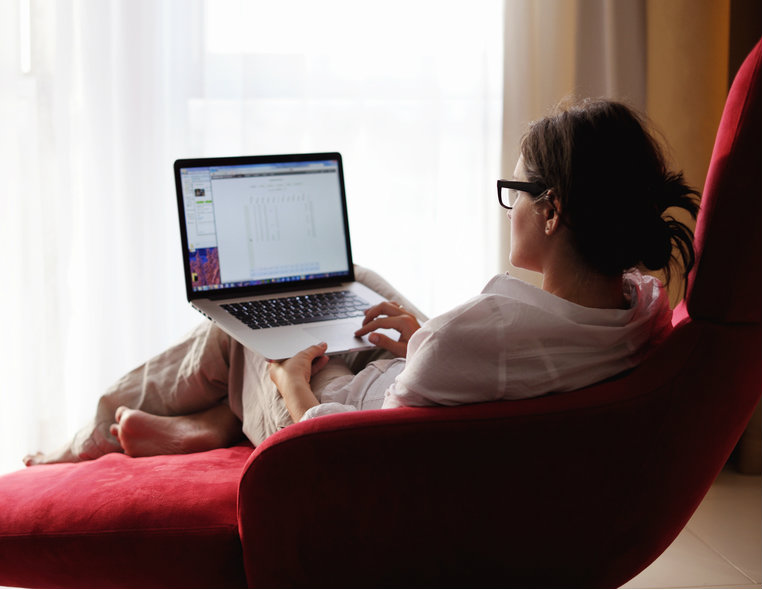 The CBI, RAW and the Intelligence Bureau are among the agencies that can intercept, monitor and decrypt and information stored in any computer.
Shutterstock
Furquan Ameen   |   New Delhi   |   Published 21.12.18, 02:45 PM

The phrasing of a notification by the Union home ministry on device surveillance has caused Rahul Gandhi to call Narendra Modi 'an insecure dictator' and accuse him of turning India into a 'police state'.

The ministry on Thursday listed 10 agencies, among these the Intelligence Bureau, the CBI, the National Investigation Agency, RAW and the Delhi commissioner of police. The order said 'the Competent Authority hereby authorises the following Security and Intelligence Agencies for the purposes of interception, monitoring and decryption of any information generated, transmitted, received or stored in any computer resource'.

The phrase 'any information generated, transmitted, received or stored in any computer resource' became the trigger in the House and on Twitter. Some observers also questioned the need to bring out the order without any provocation.

“Converting India into a police state isn’t going to solve your problems, Modi ji,” tweeted Congress president Rahul. “It’s only going to prove to over 1 billion Indians what an insecure dictator you really are.”

In the Rajya Sabha, finance minister Arun Jaitley tried to explain that 'any computer' would not be under surveillance. He also wrote in a blog: 'Since morning an ill-informed campaign that Government has allowed snooping on computers and is violating the Right of Privacy has been carried out. The Congress Party has got into the habit of speaking out first and understanding the issue only subsequently.'

He added: 'An interception or monitoring is only authorised under an specific approval of the Home Secretary. It can only be in cases which deal with the purposes mentioned in Section 69 of the Act. These are restrictions on which free speech can be curtailed under Article 19(2) of the Constitution. These rules have been framed in 2009 by the UPA Government. The rules required authorised agencies to be notified. In the absence of this authorisation, any police officer may start exercising the power.'

On the Congress's charge of “undeclared Emergency” by the government, Jaitley told the House: “Any person or any phone or computer instrument can’t be intercepted, only those which are related to threats to national security, public order, integrity of India. These orders have been repeated from time to time.”

Former finance minister P. Chidambaram said 'an Orwellian state' is round the corner. 'I don't want to give (an) off-the-cuff answer, but anybody is going to monitor the computers, including yours.'