Restoration might take several hours, given the nature of the landslide, police said 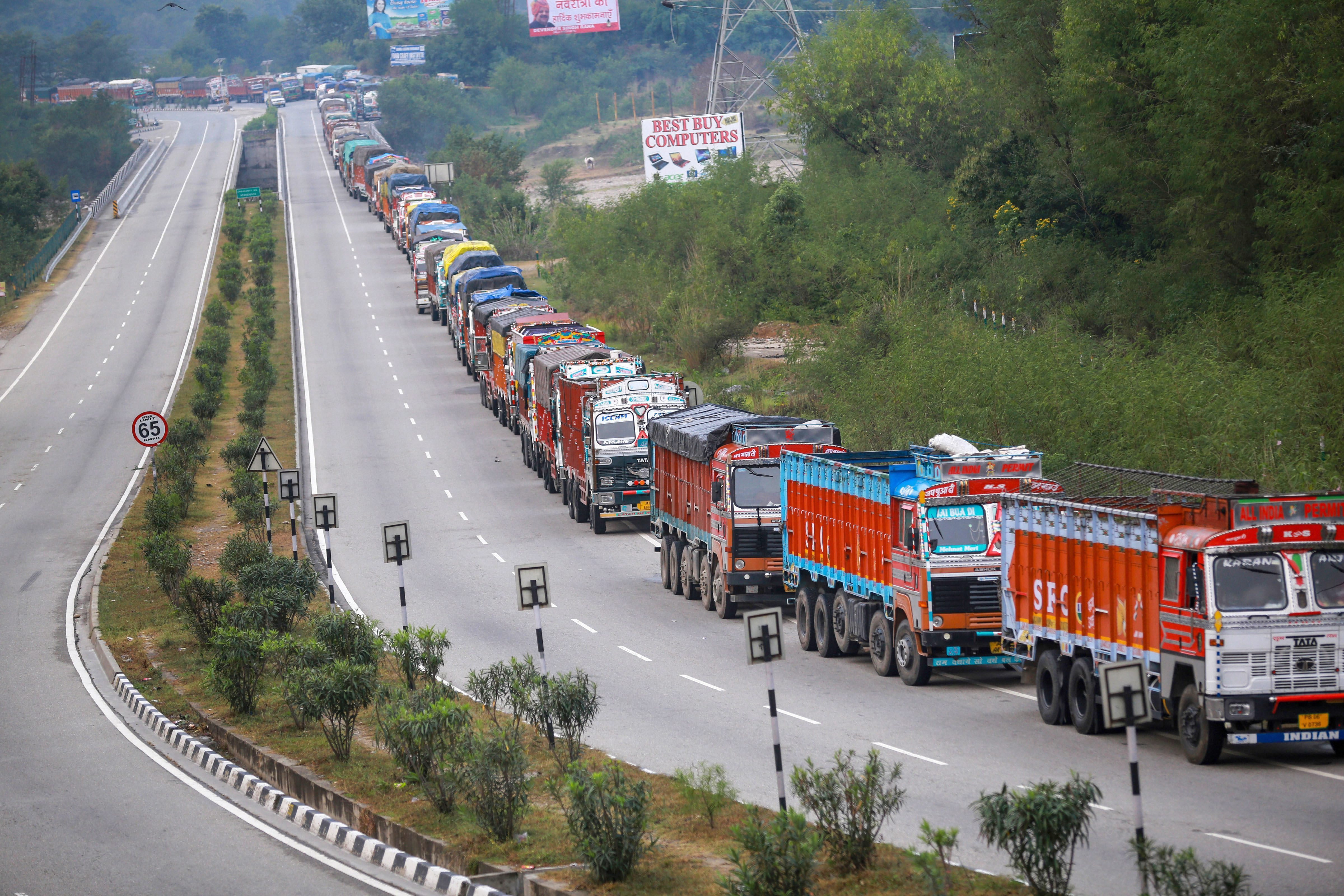 A massive landslide brought traffic to a stop on the Jammu-Srinagar National Highway in Ramban district on Monday, with authorities mobilising men and machinery to restore the all-weather road linking Kashmir with the rest of the country, officials said.

The highway was cleared for one-way traffic on Sunday, a day after being closed due to heavy snowfall along the Jawahar Tunnel-Qazigund stretch and landslides at multiple places between Ramban and Banihal sector.

“The restoration work is going on and might take several hours given the nature of the landslide,” she told PTI.

Over 700 stranded passengers coming from Srinagar to Jammu were rescued in a night-long operation from the avalanche-prone area of the Jawahar tunnel and Verinag on Saturday and brought safely to Banihal before they were allowed to move towards their destination after road clearance.

The traffic on the highway was allowed from Jammu to Srinagar on Monday morning, while restricted traffic was allowed from Srinagar to Jammu to enable government employees working in the Civil Secretariat and other 'Darbar Move' offices to join their duties in Jammu.

The Civil Secretariat reopened on Monday after a 10-day break owing to the bi-annual 'Darbar Move', which was started by the then Maharaja Gulab Singh in 1872 to escape the extreme heat during summers in Jammu and the biting cold of winters in Srinagar.

A large number of 'Darbar Move' employees failed to reach Jammu because of inclement weather that followed unprecedented snowfall. Most incoming and outgoing flights at Srinagar airport have been cancelled besides and traffic was disrupted on the highway.

Following the fresh landslide, the SSP said traffic was stopped at Qazigund in Kashmir and Udhampur in Jammu, and once the road is made traffic worthy, vehicles will be allowed accordingly.