Kashmiri Pandits ask: Land for industry, not us?

Whatever jobs were given were given by the Congress govt, says Pandit leader 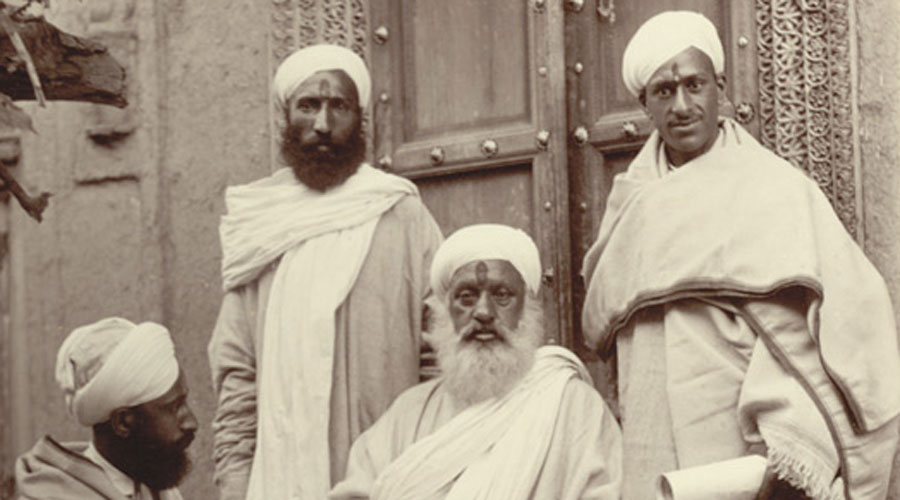 The urgency shown by the Narendra Modi government to bring industry to the Valley has raised the hackles of a section of migrant Kashmiri Pandits, with a prominent community leader asking what was the priority — the return of the Pandits or industry.

Satish Mahalder, a Kashmiri Pandit and chief of Reconciliations, Return & Rehabilitations of Migrants, on Friday said the Centre was walking the extra mile to woo investors but had no plan for Pandits living as migrants in different parts of the country.

“Under the new land laws, the J&K government is transferring 3,000 acres of land to the industries and commerce department to invite outside investors. But it is not providing even 300 acres of land for the rehabilitation of Kashmiri Pandit refugees who are living in exile for the past 31 years,” Mahaldar, who has been spearheading the campaign for the return of Pandits to the Valley, said.

The Pandit leader was referring to the recent decision of the government allowing outsiders to own land in Jammu and Kashmir, facilitated by the scrapping of provisions of Article 370. He said the Centre had made scapegoats out of Pandits by re-writing the land laws.

Many Pandits have backed the abrogation of Article 370 and supported the plan to settle outsiders, which Kashmiri Muslims believe are steps aimed at changing the Muslim-majority character of the region.

“Honourable Prime Minister/home minister, you brought the CAA law to rehabilitate refugees of the neighbouring countries, why do you discriminate and why don’t you rehabilitate your own in-country refugees?” Mahaldar said.

Mahaldar has been working with leaders from across the separatist-pro-India divide in the Valley to facilitate the return of exiled Kashmiri Hindus. “This government has done absolutely nothing for the return of Kashmiri Pandits to the Valley but you have still people from our community cheering for them,” Mahaldar told The Telegraph.

“The members of our community have been on hunger strike at some places to force the government to take measures for our return but still nothing is happening.”

The Pandit leader’s remarks came as the government on Wednesday approved a Rs 201-crore plan for the construction of transit accommodation for Kashmiri migrant employees at six locations in the Valley under the Prime Minister’s development package for the community.

An official spokesman said 1,680 units would be constructed to accommodate the migrant Pandit employees.

Is there a plan for their return also?” Mahaldar said.

Around 2 lakh Pandits had migrated from the Valley at the peak of militancy.