'Cops should find out whether they have secured fake Aadhar cards, ration cards or voter identity cards' 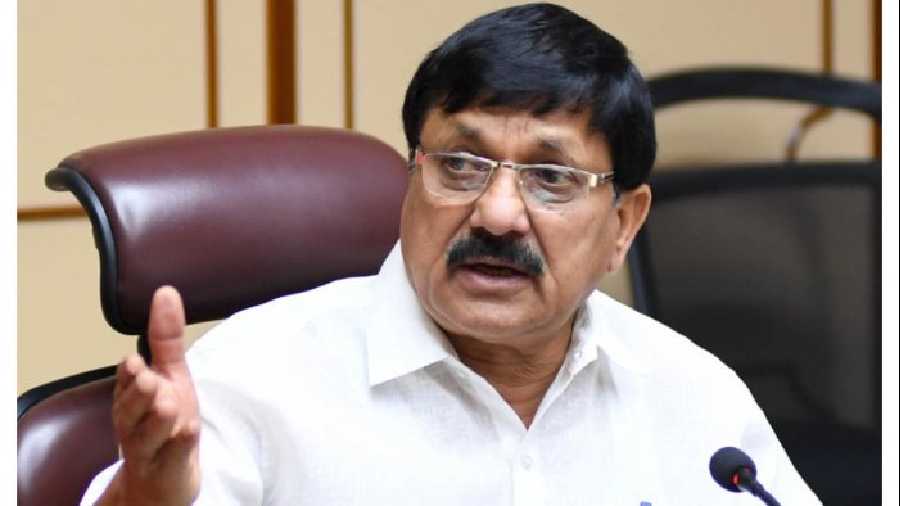 The survey is to find out foreign nationals overstaying their visas and those who stay without valid documents. Police should find out whether foreigners have secured fake Aadhar cards, ration cards or voter identity cards, the minister said.

The minister directed the police to submit a report on the matter within two weeks.

After chairing a meeting with top police officials in the district on Monday evening, Jnanendra told reporters that a similar survey was conducted in Bengaluru recently and those who were staying illegally were arrested and sent to a detention centre.

He said the law and order situation in Dakshina Kannada was satisfactory. As the conviction rate in the district is reportedly low with witnesses turning hostile in several cases, he directed the police to work in coordination with public prosecutors to effectively handle such cases.