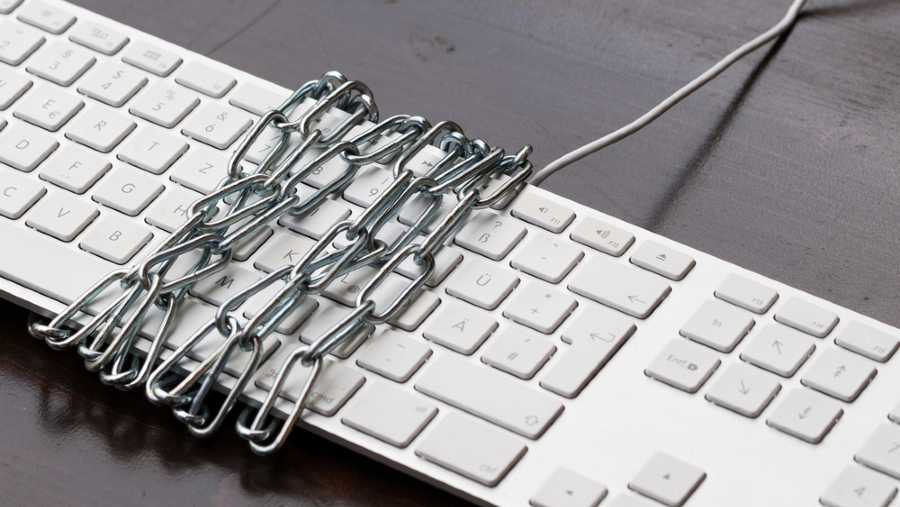 The Haryana government on Monday ordered suspension of mobile internet services in Karnal district to ‘stop the spread of misinformation and rumours’, a day ahead of the farmers' mahapanchayat and planned gherao of the mini-secretariat over the August 28 lathicharge.

The mobile internet services in Karnal district will remain suspended from 12:30 pm on Monday to Tuesday midnight, according to an order of the Home Department.

The order, issued “to prevent any disturbance of peace and public order in the jurisdiction of Karnal district, said mobile internet services (2G/3G/4G/CDMA/GPRS), SMS services, including bulk SMS (excluding banking and mobile recharge) and all dongle services etc provided on mobile networks, except voice calling, will remain suspended”.

“Whereas, it has been brought to my notice vide...dated September 6 by ADGP (CID), Haryana and District Magistrate, Karnal, that there is chance of intensification of protest which may adversely affect the public safety and law and order situation in Karnal district in the wake of call for Kisan Mahapanchayat on September 7.”

“And whereas, there is a clear potential of disruption of public utilities and safety, damage to public assets and amenities and law and order in district Karnal on account of misuse of internet services by way of spread of inflammatory material and false rumours, which are being/could be transmitted/circulated to the public through social media/messaging services on mobile Internet services, SMS services and other dongle services,” the order said.

It further added that the suspension of mobile Internet services was ordered to stop the spread of misinformation and rumours through social media platforms such as WhatsApp, Facebook, Twitter on mobile phones and SMS. It said this could facilitate mobilisation of mobs that can cause serious loss of life and damage to public and private properties by indulging in arson, vandalism or other violent activities.

All telecom service providers of Haryana are, hereby, directed to ensure compliance of the order, it added.

Earlier on Monday, prohibitory orders banning gathering of five or more people were imposed in Karnal.

The district administration issued orders under section 144 of the CrPC and a traffic advisory with planned route diversions, officials said.

The Samyukt Kisan Morcha (SKM), an umbrella body of farmers' outfits protesting against the farm laws, had threatened to lay siege to the Karnal mini-secretariat on September 7 if its demands were not met.

Haryana Bhartiya Kisan Union (Chaduni) chief Gurnam Singh Chaduni on Monday said a mahapanchayat will be held in Karnal on Tuesday, after which farmers will proceed to gherao the mini-secretariat.

“Farmers will be gathering in Karnal's New Anaj Mandi on Tuesday morning,” he said, adding their demands have not been met and they will go ahead with their protest.

The Haryana Police had lathicharged a group of farmers disrupting traffic movement on a national highway near here on August 28 while heading towards Karnal to protest against a BJP meeting. Over 10 protesters were injured.

The SKM had said a murder case should be registered against IAS officer Ayush Sinha, who was caught on tape allegedly telling policemen to ‘break heads’ of protesting farmers.