My regret is that I could not completely demolish the feudal culture in which you serve, writes outgoing Madras High Court chief justice who has been transferred to Meghalaya 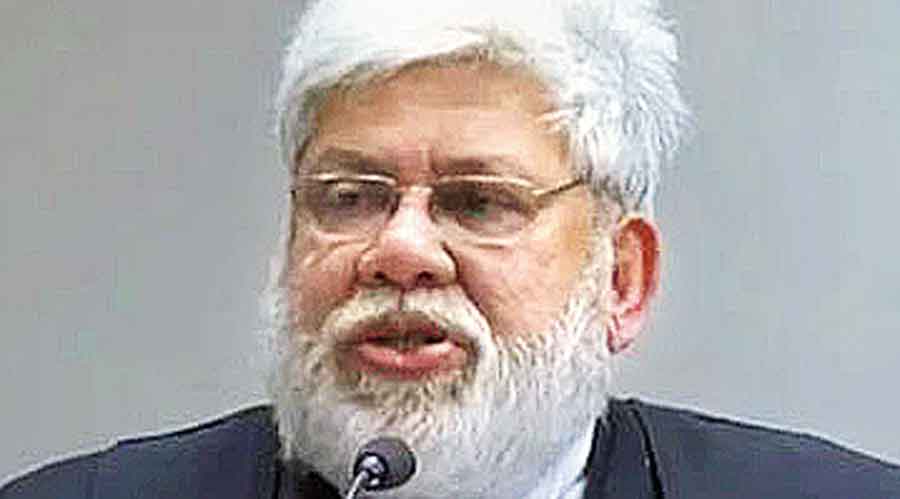 Sanjib Banerjee, the outgoing chief justice of the Madras High Court, has stepped down from his post after penning a gracious letter to the lawyers, judges and the court officers who had worked with him during his brief 11-month tenure.

Banerjee has been ordered transferred by the Supreme Court to the much smaller Meghalaya court in a move that has stirred widespread protests from lawyers at the Madras High Court.

Banerjee heaped praise upon the Madras High Court’s lawyers, saying, “You are amongst the best in the country,” and thanked them for putting up with “a talkative and sometimes grumpy old judge with more patience, respect and understanding than I may have deserved.”

Banerjee had made strenuous efforts to shake up the court’s registry and introduce more transparency and accountability in its functioning.” He acknowledged that it was a work in process, saying: “I am sorry for the long hours you have had to keep for me. My regret is that I could not completely demolish the feudal culture in which you serve.”

The outgoing chief justice addressed his letter to, “My dear family at the Madras High Court.” The Madras High Court is the fourth-largest in the country with a sanctioned strength of 75 judges. The Meghalaya High Court, by contrast, is one of the country’s smallest with a strength of four judges. Banerjee’s transfer is widely seen in legal circles as a punishment posting for his secular judgements and efforts to crack down on corruption.

Banerjee’s letter was in lieu of the farewell tea party that is customary on such occasions.

Banerjee started his letter by apologising to his fellow judges. “To my colleagues at the Bench: I apologise. First, for being unable to last the distance and second, for not saying goodbye to you in person.” He threw in an additional apology, saying: “To the few of you who may have felt offended by any of my actions, please know that they were never personal: I perceived those actions as necessary for the institution.”

The outgoing chief justice ended his letter saying that he and his wife, Ranee, “remain forever indebted to everyone in this beautiful and glorious state we had the privilege of calling our own for the last eleven months and for the kindness and warmth with which we were greeted during the entire tenure.”

Banerjee signed off with the Tamil words: "Nandri. Vanakkam", meaning Thank you and Namaste