Hailing from the Dool area, Wahid was staying at the madrasa at Dadpeth village along with his wife and seven-month-old son 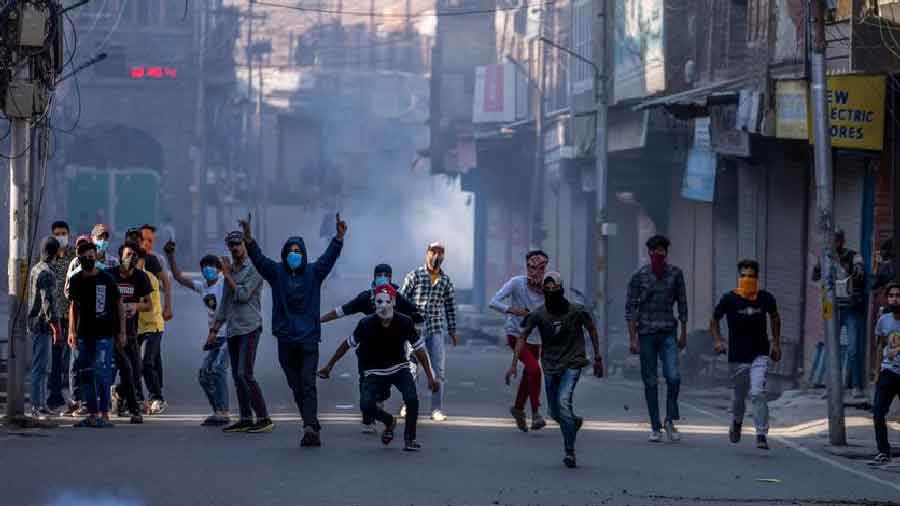 A madrasa teacher was arrested in Kishtwar district of Jammu and Kashmir for allegedly passing on information related to security installations to Pakistan-based terrorists, officials said on Saturday.

Qari Abdul Wahid (25), who was also performing the duties of a maulvi (prayer leader), has been booked under the Unlawful Activities (Prevention) Act and the Code of Criminal Procedure, they said.

Hailing from the Dool area, Wahid was staying at the madrasa at Dadpeth village along with his wife and seven-month-old son.

Terming his arrest a "major breakthrough", the officials said initially military intelligence gathered information about the presence of a suspect who was passing information across the border.

Wahid came on the radar of different security agencies that worked together to identify and arrest the accused. He was called for questioning last week, they said.

During joint questioning by police, military intelligence and State Investigation Agency (SIA), Wahid admitted to have been working for lesser-known terror group Kashmir Janbaz Force (KJF) since December 2020 and passing on videos and photos of security installations, the officials said.

Wahid was "inclined towards terrorism" and came in contact with self-styled KJF commander Tayyab Farooqi alias Umar Khatab on social media. He became an active member of the group online, besides offering to be an active terrorist, they said.

He was in regular contact with some unidentified people, possibly Pakistani intelligence operatives who offered him money and new phones for motivating local youths to join terrorism, the officials said.