The current national average of infant mortality rate stands at 32, much higher than that of J&K 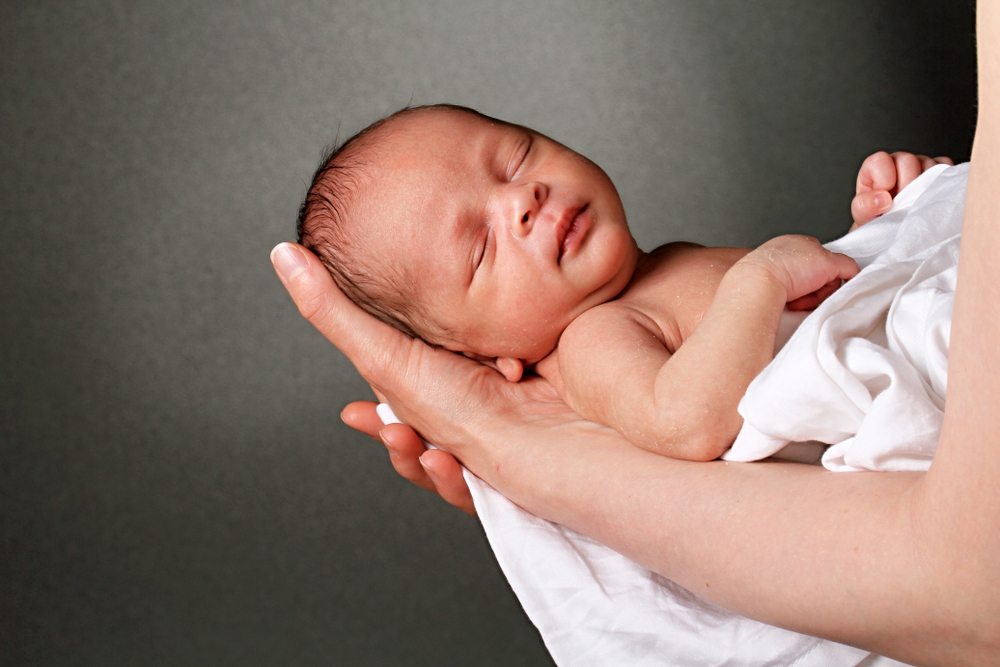 Jammu and Kashmir has been able to achieve 'remarkable improvement' in multiple indicators related to maternal and child health in recent years, with a decline in infant mortality rate (IMR), an official spokesman said.

The IMR has been reduced from 52 (2005) to 22 (2018), according to the latest data released by the Registrar General of India in the SRS bulletin on Friday.

'The current national average of infant mortality rate stands at 32 much higher than that of J-K,' the spokesman said.

Special newborn care units (SNCUs) have been established in 27 districts and other equivalent hospitals, three NICUs, newborn stabilisation units (NBSUs) and newborn care corners (NBCCs) have been set up in 264 delivery points with financial and technical support from the National Health Mission, he said.

'The progress in scaling up the interventions to save the lives of the newborn has substantially accelerated during recent times leading to reduction in child mortality indicators,' Dulloo said.

Some of the measures in this regard include strengthening of NICUs and SNCUs, implementation of Janani Shishu Suraksha Karyakram, hiring of manpower, etc.

To further decrease the infant mortality rate in the Union Territory to single digit by 2022, an action plan has been developed which is being implemented at various levels, the spokesman said.