J&K: Parts of Srinagar observe shutdown ahead of court verdict on Yasin Malik 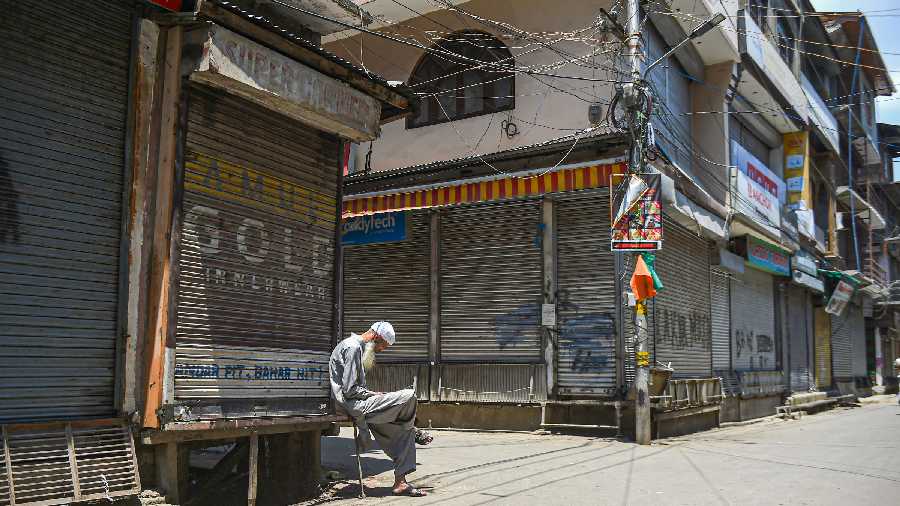 Parts of Srinagar observed a spontaneous shutdown on Wednesday ahead of a court's verdict on the quantum of sentence for separatist Yasin Malik, who has been convicted in a terror funding case, officials said.

Most of the shops and business establishments in Maisuma and adjoining areas, including some shops in Lal Chowk, were shut, they said.

Shops in some areas of the old city here were also shut, however, public transport was plying normally, they added.

Security forces have been deployed in strength in the city to avoid any law and order problems, they said.

Malik, the chief of banned JKLF, was on May 19 convicted by a Delhi court under the stringent anti-terror law in a case related to funding of terror activities in Jammu and Kashmir, after he pleaded guilty to all charges framed against him.

Special Judge Praveen Singh had then posted the matter for May 25 to announce the quantum of punishment and also directed the National Investigation Agency (NIA) to assess Malik's financial condition to determine the amount of fine that could be imposed.