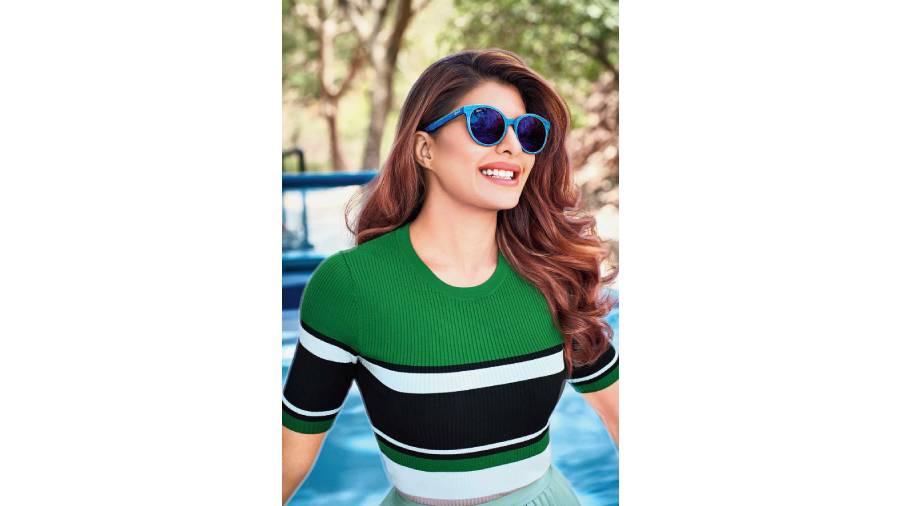 Actor Jacqueline Fernandez again skipped on Monday her appearance before the Enforcement Directorate (ED) for questioning in connection with a probe into an over Rs 200 crore money-laundering case against alleged conman Sukesh Chandrashekar, officials said.

She is understood to have cited professional engagements as the reason for her absence. The probe agency may issue her a fresh date.

This was the third time that she skipped the ED notice.

Fernandez, 36, has appeared before the federal agency once in August and recorded her statement in this case under the provisions of the Prevention of Money Laundering Act (PMLA).

It is understood that the agency wants to confront her with the main accused in the case involving Chandrashekhar and his actor wife Leena Maria Paul.

The agency wants to understand some trail of funds and transactions allegedly linked to Fernandez in this case, officials said.

Actor and dancer Nora Fatehi, 29, recorded her statement with the ED on Thursday in this case. Fatehi's representative had said that she has been the victim in the case and being a witness, she is co-operating and helping the officers in the investigation.

Chandrashekhar and Paul were recently placed under arrest by the ED while they were already lodged in jail after being held by the Delhi Police on charges of cheating high-profile individuals, including former Fortis Healthcare promoter Shivinder Mohan Singh's wife Aditi Singh.

In August, the ED had raided some of Chandrashekhar's premises and seized a sea-facing bungalow in Chennai, Rs 82.5 lakh cash and over a dozen luxurious cars.

"Chandrasekhar is the mastermind of this fraud. He has been part of the crime world since the age of 17. He has multiple FIRs against him and is presently lodged in Rohini jail (in connection with the Delhi Police case)," the ED had said.

Despite being in jail, Chandrashekhar "did not stop conning" people, it said.

"He (with a cellphone procured illegally from within the prison) with the help of technology, made spoofed calls to dupe people as the numbers displayed on the called party's phone number belonged to senior government officers."

"While speaking (from the prison) to these persons, he claimed to be a government officer offering to help people for a price," the ED had claimed.