On Wednesday, Malik continued to nettle the Centre with his comments on the fate of his current role 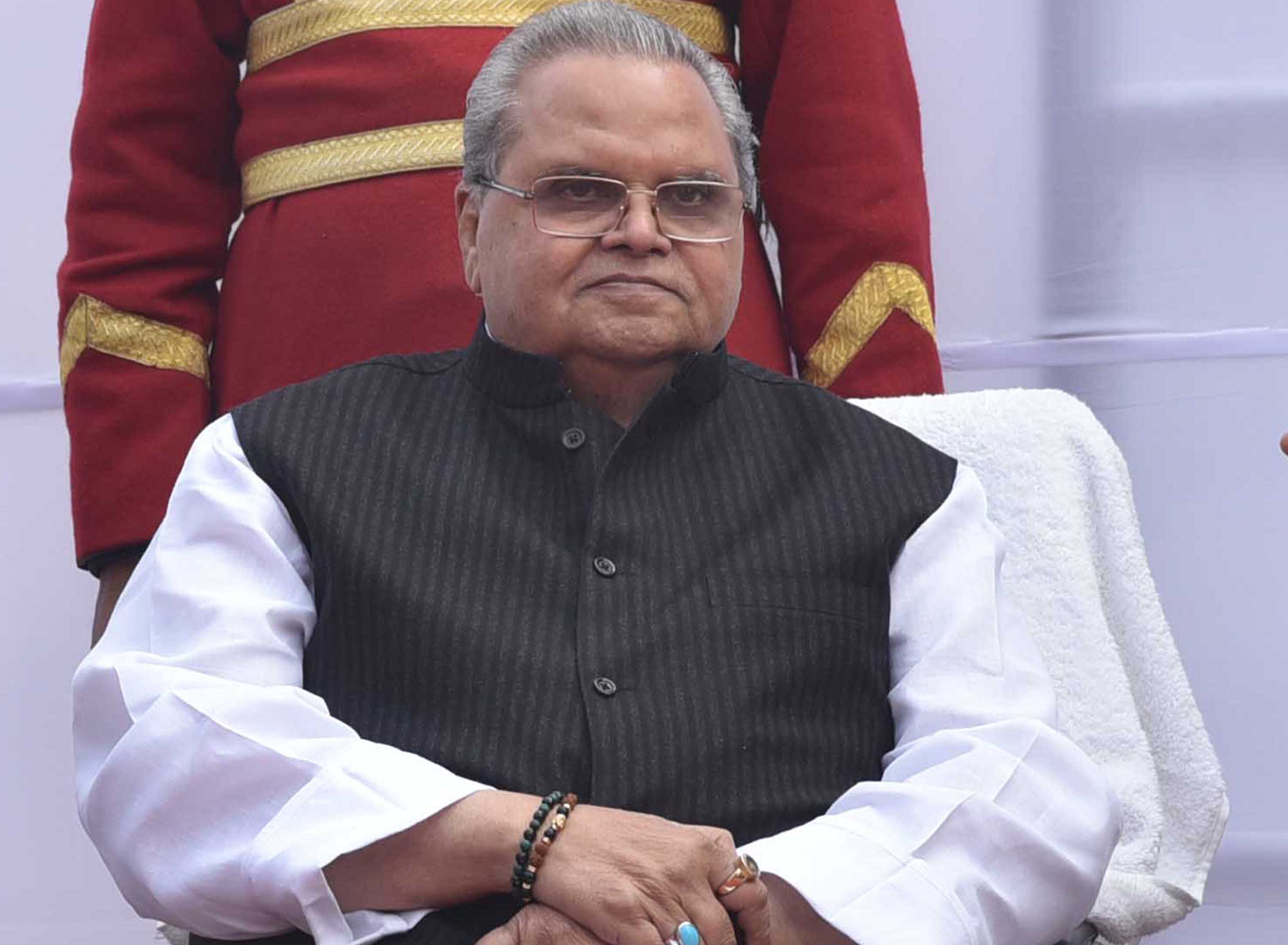 Politics has turned topsy-turvy in Jammu and Kashmir with the governor publicly airing job insecurity and an ally of the BJP openly accusing the constitutional authority handpicked by the Narendra Modi government of “gross distortion”.

“As long as I am here (and) it is not in my hands, I don’t know when I would be transferred,” Jammu and Kashmir governor Satya Pal Malik told a commemoration in Jammu. “I will not lose the job but the threat of transfer remains.”

The expression of concern came a day after it emerged that the governor had vented another fear: “Had I looked to Delhi, I would have had to form (Sajjad) Lone’s government and I would have gone down in history as a dishonest man.”

On Wednesday, Malik, a socialist who had made a lateral entry into the BJP before moving on to the Raj Bhavan, continued to nettle the Centre with his comments on the fate of his current role.

Lone, whose party’s two-MLA count did not dissuade him from staking claim to power with the support of the BJP, did not let the dust settle.

“I have been watching for the last three to four days that there has been a misrepresentation of facts and gross distortion of certain events that unfolded in J&K by some people and unfortunately, especially His Excellency the Governor of J&K,” Lone said in a statement.

“…I don’t know since when they have made constitutional provisions and solutions illegal — that is for the Governor to clarify.”