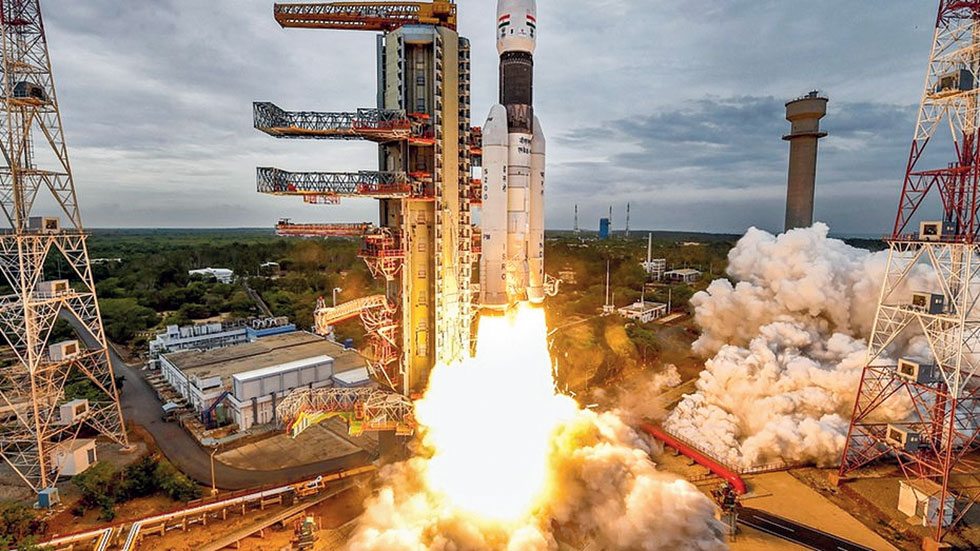 Chandrayaan-2's Vikram lander, which crashed on the surface of the moon in September, has been found by Nasa, the US space agency confirmed on Tuesday, lauding a Chennai-based techie who helped it trace the debris of India's ambitious lunar mission by spending hours comparing before and after images of the landing site.

Nasa's confirmation came nearly three months after India's Chandrayaan-2 made a hard landing near the uncharted lunar south pole in the wee hours of September 7.

'The Chandrayaan2 Vikram lander has been found by our NASA Moon mission, the Lunar Reconnaissance Orbiter. See the first mosaic of the impact site,' Nasa said in a tweet sharing before and after impact images.

The #Chandrayaan2 Vikram lander has been found by our @NASAMoon mission, the Lunar Reconnaissance Orbiter. See the first mosaic of the impact site https://t.co/GA3JspCNuh pic.twitter.com/jaW5a63sAf 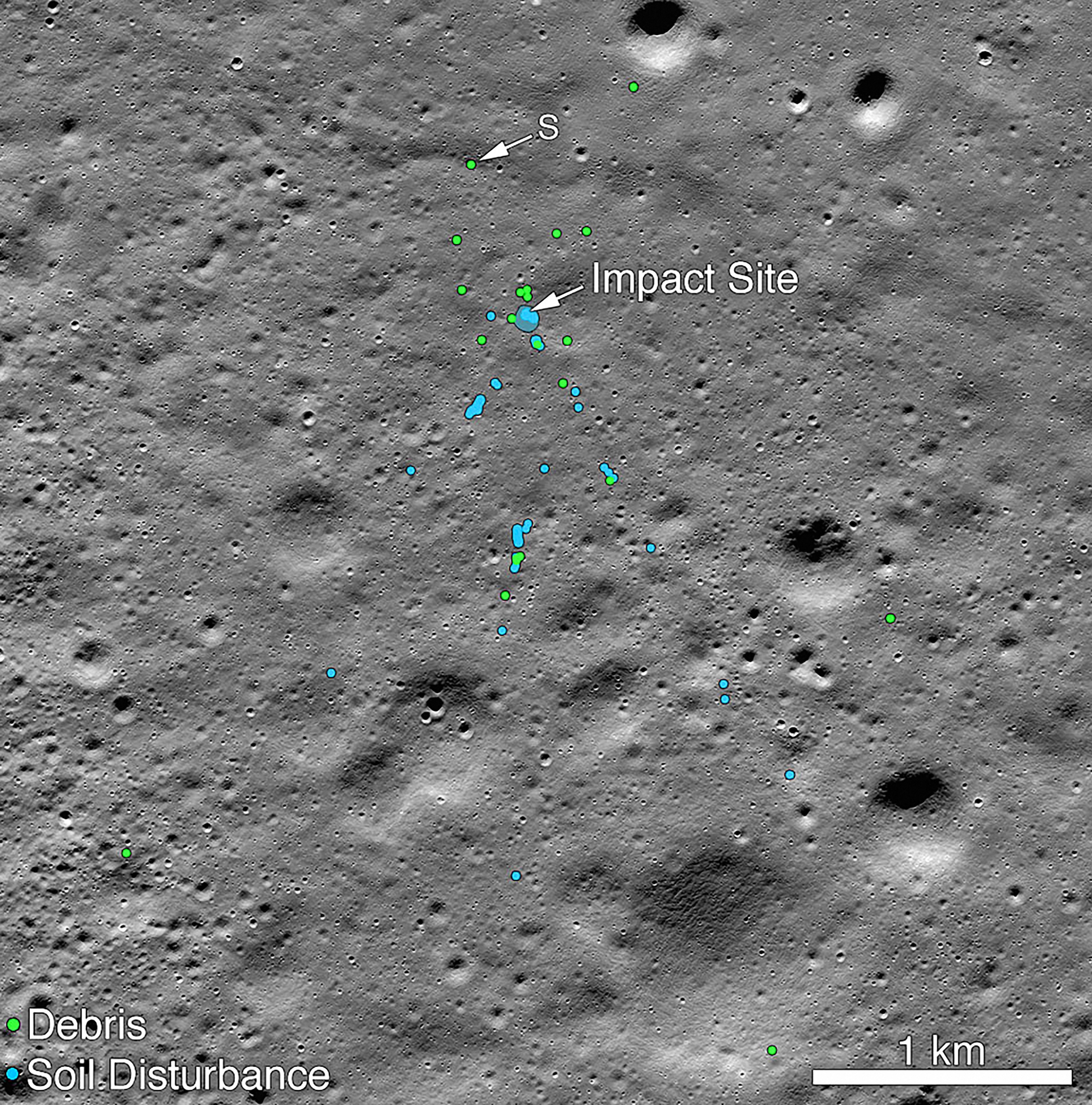 An undated photo released by Nasa on Tuesday, December 3, 2019, a mosaic of the impact site of Chandrayaan 2 Vikram lander, found by Nasa's Lunar Reconnaissance Orbiter.
PTI

On September 7, the Indian Space Research Organisation (Isro) attempted a soft-landing of Vikram on the moon. However, Isro lost contact with Vikram shortly before the scheduled touchdown.

Nasa's Lunar Reconnaissance Orbiter Camera (LROC) team had released the first mosaic of images acquired during its September 17 flyby of the moon.

The US space agency released a mosaic image of the site on September 26 (but taken on September 17), inviting people to compare it with images of the same area before the crash to find signs of the lander.

The first person to come up with a positive identification was Chennai-based IT professional Shanmuga Subramanian, who confirmed the identification of the crashing site of Vikram by comparing before and after images.

'The debris first located by Shanmuga is about 750 metres northwest of the main crash site and was a single bright pixel identification in that first mosaic,' Nasa said.

After receiving this tip, the LROC team confirmed the identification by comparing the before and after images.

'When the images for the first mosaic were acquired the impact point was poorly illuminated and thus not easily identifiable,' Nasa said in a statement, adding that two subsequent image sequences were acquired on October 14 and 15, and November 11.

The LROC team scoured the surrounding area in these new mosaics and found the impact point about 2,500 feet to the southeast of the planned touchdown site, and a spray of debris emanating outwards.

'The November mosaic shows best the impact crater, ray and extensive debris field. The three largest pieces of debris are each about 2x2 pixels and cast a one pixel shadow,' the statement said.

On October 3, Subramanian, a Chennai-based mechanical engineer, had tagged the twitter handles of Nasa, LRO and Isro in a tweet, asking, 'Is this Vikram lander? (1 km from the landing spot) Lander might have been buried in Lunar sand?'.

Is this Vikram lander? (1 km from the landing spot) Lander might have been buried in Lunar sand? @LRO_NASA @NASA @isro #Chandrayaan2 #vikramlanderfound #VikramLander pic.twitter.com/FTj9G6au9x

On November 17, he further zeroed in on his observations and tweeted out the possible crash site of the lander.

As it turns out, Subramanian was spot on with his inferences, and now Nasa has lauded him for finding the lander.

'NASA has credited me for finding Vikram Lander on Moon's surface VikramLander Chandrayaan2,' Subramanian said in another tweet on Tuesday.

'Thank you for your email informing us of your discovery of debris from the Vikram lander. The LROC team confirmed that the location does exhibit changes in images taken before and after the date of the landing,' said deputy project scientist Lunar Reconnaissance Orbiter mission John Keller.

'Using this information, the LROC team did additional searches in the area and located the site of the primary impact as well as other debris around the impact location and has announced the sighting on the NASA and ASU pages where you have been given credit for your observation,' Keller said.

'I apologise for the delay in getting back to you. We needed to be certain of our interpretation of the observation as well as making sure that all stakeholders had an opportunity to comment before we could before we could announce the results. Congratulations for what i am sure was a lot of time and effort on your part,' the scientist in his letter to Subramanian who shared it on Twitter.

Ever since Isro lost contact with Vikram, Nasa had made several attempts to locate the Chandrayaan-2 lander with the help of its Lunar Reconnaissance Orbiter.

The LRO flew over Vikram's landing site once on September 17 and next on October 14.

Chandrayaan-2 mission to the moon was launched in July. If the spacecraft had reached the surface in one piece on September 7, India would have been only the fourth country to successfully put a lander on the moon.