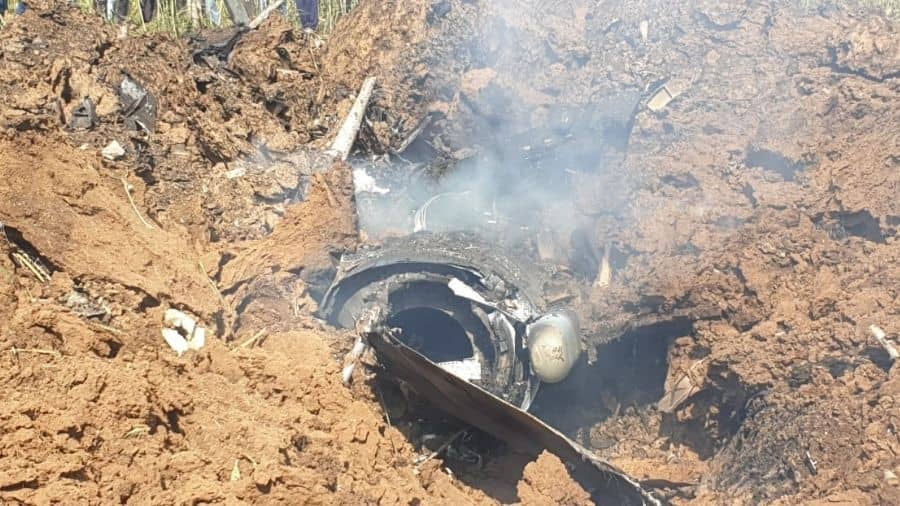 "An IAF Mirage 2000 aircraft experienced a technical malfunction during a training sortie in the central sector this morning. The pilot ejected safely. An inquiry has been ordered to ascertain the cause of the accident," the IAF said in a tweet.

The pilot ejected safely before the aircraft crashed in Mankabagh village of the district, Bhind Superintendent of Police Manoj Kumar Singh told PTI.

The plane caught fire after the crash, he said, adding that the pilot was rescued.

The aircraft had taken off from the Maharajpura airbase at Gwalior in the morning, the official said.

Bhind district administration and IAF officials reached the spot soon after getting information about the crash.