The court, however, declined the BJP leader’s plea for further probe by a special investigation team 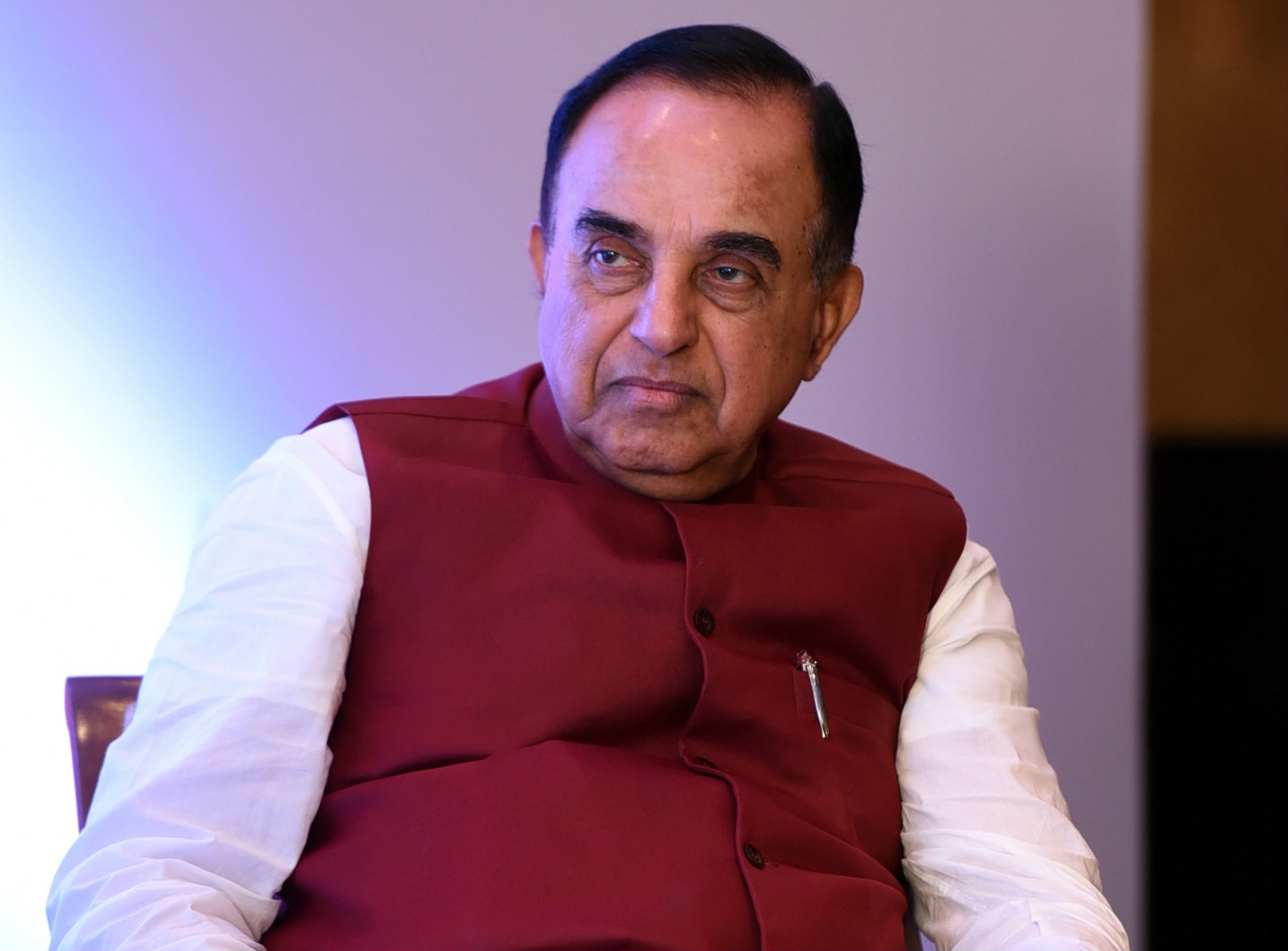 Delhi High Court on Wednesday allowed BJP leader Subramanian Swamy’s plea to make public the report of the CB-CID, Uttar Pradesh police, in the 1987 massacre of Muslims in Meerut’s Hashimpura locality, in which it sentenced 16 former police personnel to life imprisonment.

A bench of Justices S. Muralidhar and Vinod Goel, however, declined Swamy’s plea for further probe by a special investigation team (SIT) into the massacre.

The high court in its judgment noted that in the over three decades since the massacre, no significant developments are stated to have taken place, or on other leads have been unearthed that warrant the direction for a SIT probe.

The plea for a SIT probe was sought by Swamy in his appeal challenging the acquittal of the 16 former PAC personnel by the trial court.