The existing ceiling is Rs 8 lakh, which means those whose parents earn less than this cut-off are eligible for reservation benefits 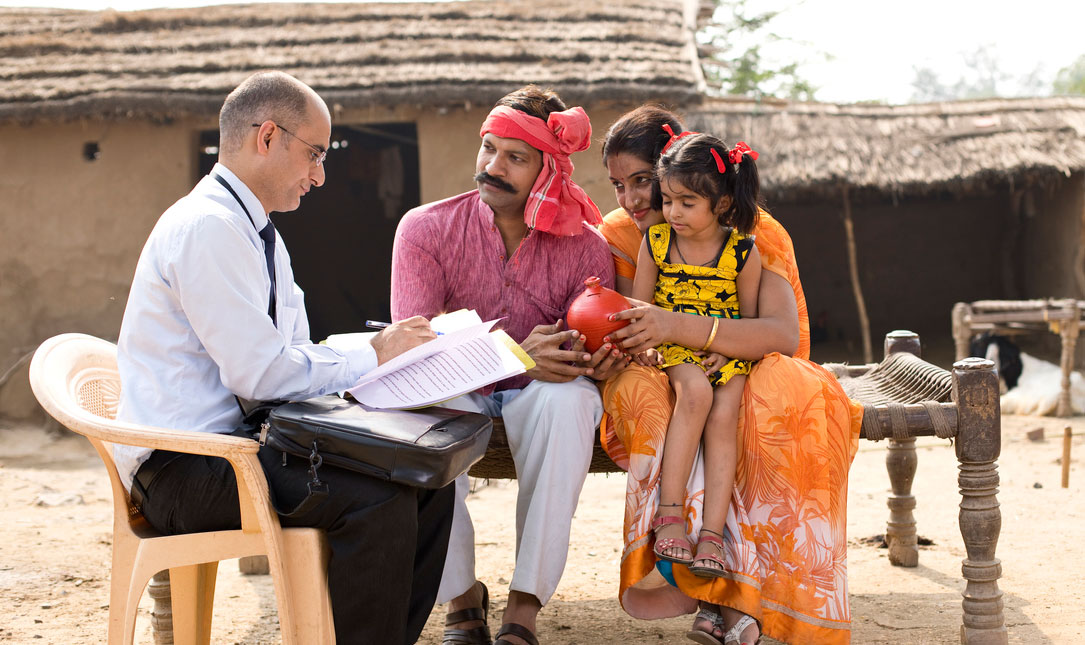 The central government is examining a suggestion to increase to Rs 20 lakh the ceiling for annual parental income to identify the creamy layer among Other Backward Classes.

The existing ceiling is Rs 8 lakh, which means those whose parents earn less than this cut-off are eligible for reservation benefits.

The move is aimed at enabling wider competition for the 27 per cent reservation that OBCs are entitled to for government jobs and admission to public-funded academic institutions.

The income cut-off excludes parental salary and earnings from agriculture, according to a government order notified in 1993.

“The revision of the ceiling to Rs 20 lakh is justified. When I was the chairman of the NCBC (National Commission for Backward Classes), I had recommended this revision. This will enable more OBCs to avail themselves of the benefits,” Justice (retired) V. Eswaraiah, the commission’s chairman till 2017, said.

The ministry of social justice and empowerment had last week sent the proposal to related central ministries for comments, two government officials said.

Earlier, the parliamentary committee on the welfare of OBCs and the NCBC had recommended raising the ceiling.

The House panel had discussed this issue and found that the representation of OBCs in various central government departments and organisations — since reservation in jobs was introduced in 1993 — was around 16 per cent, well below the target of 27 per cent.

The creamy layer concept had been introduced in keeping with a Supreme Court judgment in 1992 in the Mandal Commission case where the court had upheld the validity of the quota but directed the exclusion of the creamy layer — or those better off — from the benefits.

But a clarification issued by the department of personnel and training (DoPT) in 2004 sought to include parental salary for calculating the creamy layer.

Hansraj Jangra, president, OBC Joint Action Committee, an organisation that works for proper implementation of reservation, said the government must clearly state that income from salary and agriculture will not be included for identifying the creamy layer.

“There are court judgments that salary income and agricultural income cannot be included to calculate the ceiling. But the department of personnel and training created confusion by issuing a misleading clarification in 2004. OBC children are suffering. The government must clarify this,” Jangra said.

The government was supposed to revise the ceiling every three years, which means there should have been eight revisions by now. But the ceiling has been revised only four times since 1993, the last time in September 2017.

An official said if the government wants, it could revise the ceiling before three years from the last revision.