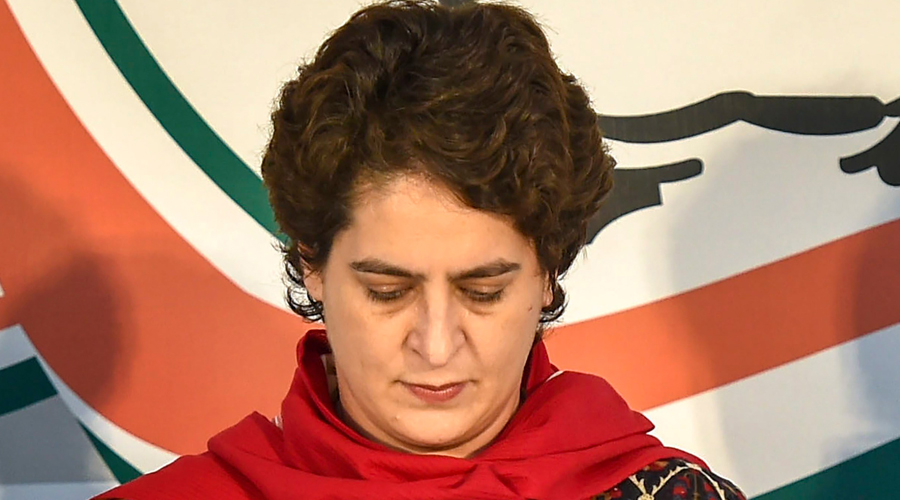 The government on Wednesday asked Congress leader Priyanka Gandhi Vadra to vacate her bungalow in Lutyens' Delhi within a month following withdrawal of her SPG protection.

According to an order issued by the Union Housing and Urban Affairs Ministry, Gandhi was asked to vacate her bungalow on or before August 1 failing which "it will attract damage charges/penal rent as per rules".

The government had in November last year replaced the Special Protection Group (SPG) cover of Congress president Sonia Gandhi and her children Rahul Gandhi and Priyanka Gandhi Vadra, with Z-plus security by the CRPF.

The Z-plus security does not entail such a facility and she has to vacate 35 Lodhi Estate bungalow, officials said.