Gurbax Singh Sandhu, during whose tenure India won its maiden Olympic medal in the sport, says their fear needs to be addressed 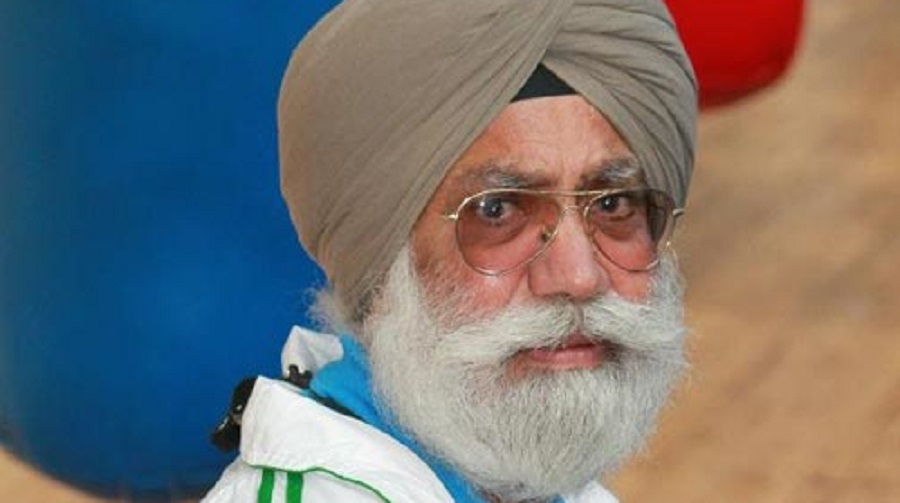 Former national boxing coach Gurbax Singh Sandhu, during whose tenure India secured its maiden Olympic medal in the sport, on Friday said he will return his Dronacharya award if demands of the farmers protesting against new agriculture laws are not addressed.

Sandhu, who served as India's national men's coach for over two decades before guiding women boxers for a couple of years, said it is his way of showing support to the farmers, who are protesting in "bitter cold without any consideration for their own well-being".

"By doing this, I feel a huge morale pressure is off me. I come from a family of farmers, their fears need to be addressed. If the ongoing talks do not yield a result satisfactory to the farmers, I will return the award," Sandhu told PTI from his home in Patiala.

Sandhu was the national coach when Vijender Singh became the first Indian boxer to fetch an Olympic medal back in 2008. It was during his tenure that a then-unprecedented eight Indian boxers qualified for the 2012 Olympics in London.

Sandhu won the Dronacharya much before that in 1998. He also served as the national women's coach after his stint with the men came to an end.

"This award means a lot to me but the plight of my fellow farmers means even more. It is painful for me to see them sitting on roads in this cold. All that the government needs to do is talk to them, clear their doubts and assure them," he said.

"If the situation is resolved to their satisfaction, then I would not go ahead with it but if it is not, I will return the award," he added.

Sandhu joined several former sportspersons in extending their support to the agitating farmers.

Thousands of farmers from Punjab and Haryana have stayed put at various Delhi border points for the past few days, protesting against the new farm laws, which they fear will dismantle the minimum support price system, leaving them at the "mercy" of big corporates.