The budget for the next year is expected to address issues of demand generation, job creation and putting the economy on a sustained 8 per cent plus growth path 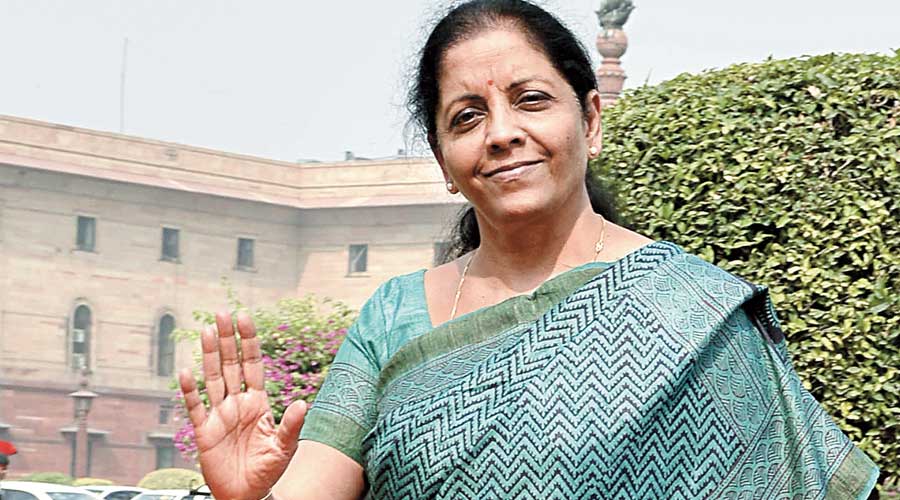 The Finance Ministry has asked for suggestions on taxation from industries and trade bodies for Budget 2022-23, which is going to set the tone for growth of India's economy hit by the COVID-19 pandemic. In a communication to trade and industry associations, the ministry invited suggestions for changes in the duty structure, rates, and broadening of tax base on both direct and indirect taxes giving economic justification for the same. Suggestions may be sent to the ministry by November 15, 2021, it said.

"Your suggestions and views may be supplemented and justified by relevant statistical information about production, prices, revenue implication of the changes suggested and any other information to support your proposal," the communication said.

"The request for correction of inverted duty structure, if any for a commodity, should necessarily be supported by value addition at each stage of manufacturing of the commodity, it said. It would not be feasible to examine suggestions that are either not clearly explained or which are not supported by adequate justification or statistics," it added.

"The Budget 2022-23 is expected to be presented in Parliament on February 1 next year. It will be the fourth budget of the Modi 2.0 government and Finance Minister Nirmala Sitharaman. The budget for the next year is expected to address critical issues of demand generation, job creation and putting the economy on a sustained 8 per cent plus growth path. As can be seen that the government policy with reference to direct taxes in the medium term is to phase out tax incentives, deduction and exemptions while simultaneously rationalising the rates of tax," the letter said.

Currently, more than 100 exemptions and deductions of different nature are provided in the Income-Tax Act. The ministry also asked for suggestions on reducing compliances, providing tax certainty and reducing litigations. However, it has clarified that goods and services (GST) matters are not examined as part of the budget, as they are to be decided by the GST Council.

Recommendation related with the Central Excise and Custom Duty could be given, it said. PTI DP