He also coined a slogan against the BJP, referring to the party’s poll symbol: 'Kamal ka phool ek bhool tha (It was a mistake to vote for the lotus)' 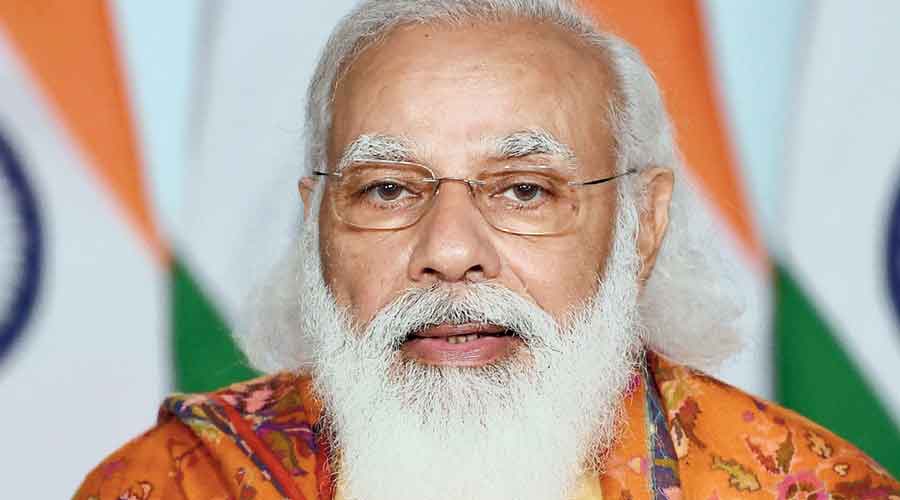 Farm leader Rakesh Tikait has warned Prime Minister Narendra Modi and Uttar Pradesh chief minister Yogi Adityanath that peasants will prevent their planes from landing in the state if the government tries to stop the farmers’ rally in Lucknow on November 22.

“Our mahapanchayat in Lucknow on November 22 will be peaceful. But the farmers will not let the planes of the Prime Minister and the chief minister land anywhere in the state if they try to put up hurdles in the way of the mahapanchayat convened by the Samyukta Kisan Morcha,” Tikait, the spokesperson for the Bharatiya Kisan Union (Tikait), said in a meeting of farmers at Garhmukteshwar in Hapur district on Thursday.

He also coined a slogan against the BJP, referring to the party’s poll symbol: “Kamal ka phool ek bhool tha (It was a mistake to vote for the lotus).”

“We will correct the mistake in the 2022 Assembly polls and the 2024 Lok Sabha elections,” Tikait said. 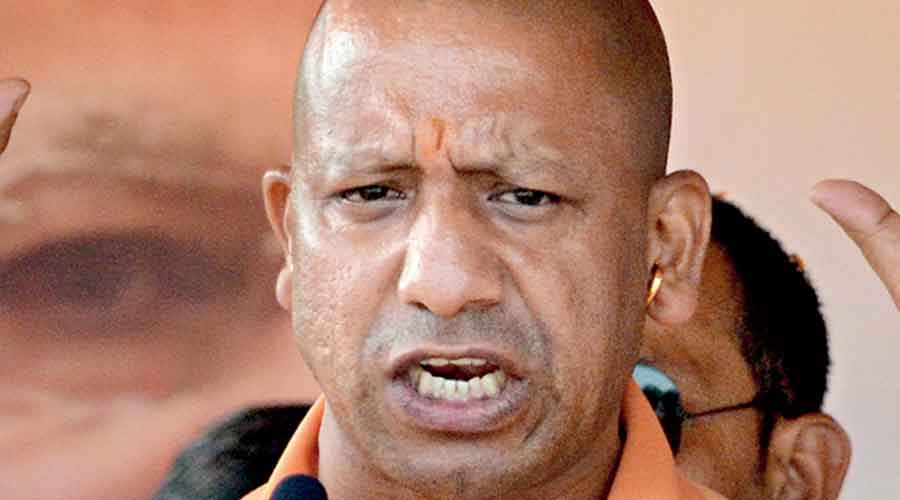 Tikait took a holy dip in the Ganga and asked farmers to pledge to dislodge the BJP in the Assembly elections next year.

Farmers have been protesting for over a year against three new farm laws of the Modi government. Tikait is leading the protest at the Ghazipur border in Ghaziabad district. The farmers have planned to intensify the movement, angry at the BJP government’s refusal to withdraw the farm laws.

A police officer told this newspaper on the condition of anonymity: “We have chalked out a route for the farmers from Lucknow Junction railway station to Eco Garden. There is no problem with their rally unless we receive any adverse report on law and order.”