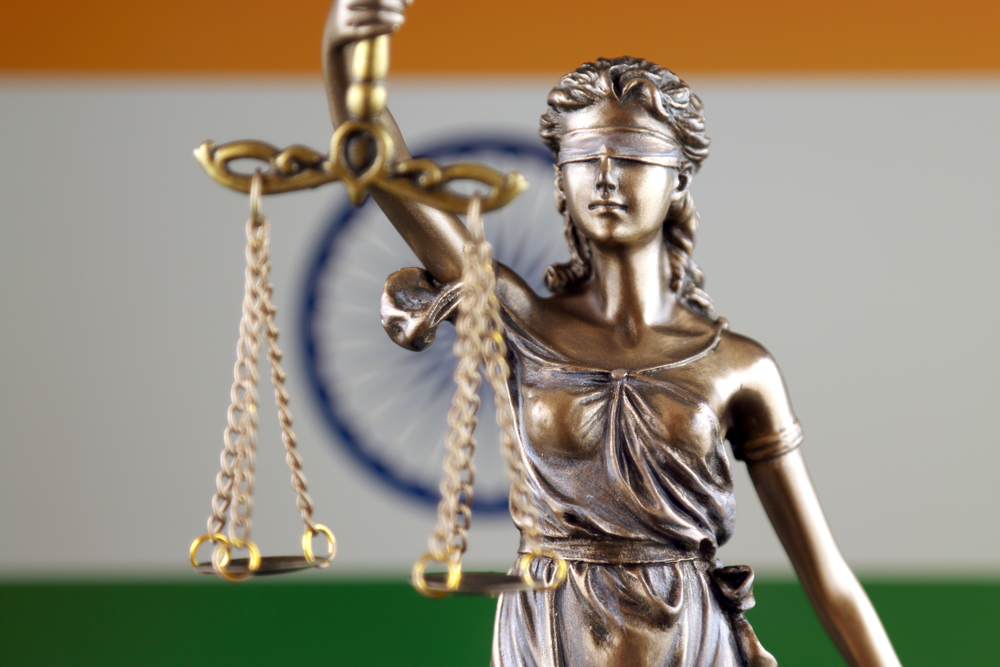 The proposals, which follow new Chief Justice of India S.A. Bobde’s call for revamping the legal system, will come up for approval at a joint meeting of the state Bar councils and major Bar associations next January.
Shutterstock
R. Balaji   |   New Delhi   |   Published 22.11.19, 08:17 PM

The Bar Council of India on Friday proposed a raft of rule changes, looking to ensure that cases are argued by lawyers with adequate experience and up-to-date knowledge and to weed out “criminal” elements from the various Bar councils and associations.

The proposals, which follow new Chief Justice of India S.A. Bobde’s call for revamping the legal system, will come up for approval at a joint meeting of the state Bar councils and major Bar associations next January.

Some of the principal proposals are:

Currently, any law graduate who enrols with the state Bar council after getting his degree can practise in any court, including the apex court.

“Errant, arrogant, non-practising and persons with criminal background shall not be allowed to contest any election of any Bar association or any Bar council,” the Bar Council of India (BCI) said.

(State Bar councils are statutory regulatory bodies for lawyers and legal education, functioning under the Bar Council of India. The various Bar associations are professional associations of lawyers.)

Elections to all Bar councils and associations in the country have been put on hold indefinitely till the proposed rule changes are approved and implemented, likely by March, the BCI said.

The move comes after the recent clash between police and lawyers in Delhi, which was followed by a court boycott by lawyers for over a week. The clash, stemming from a parking row, had led to a bullet injury to an advocate and the thrashing of policemen by lawyers.

“To ensure that only practising and deserving advocates become the office-bearers… the council is proposing to introduce a number of mandatory requirements for the candidates desirous to be the representatives of the Bar associations/ bar councils,” the BCI said.

“Till these rules are finalised by the joint meeting (of January 2020), there shall be no election (to) any Bar association in the country…. The election committee of (the) Supreme Court Bar Association is also going to be requested to take care of these important issues.”

Every practising lawyer will be required to undertake the free training, to be conducted by the Bar Council of India and the state Bar council across at least 40 days, every five years till they have completed 10 years of practice.

“The state Bar councils and Bar associations shall be required to grant certificates to the lawyers in this regard and only then their enrolments shall be deemed to be followed for continuation in the legal profession,” the BCI said.

The BCI said the new rules were expected to come into force from March 20 following amendments to the rules relating to Sections 7 and 49 of the Advocates Act, 1961.