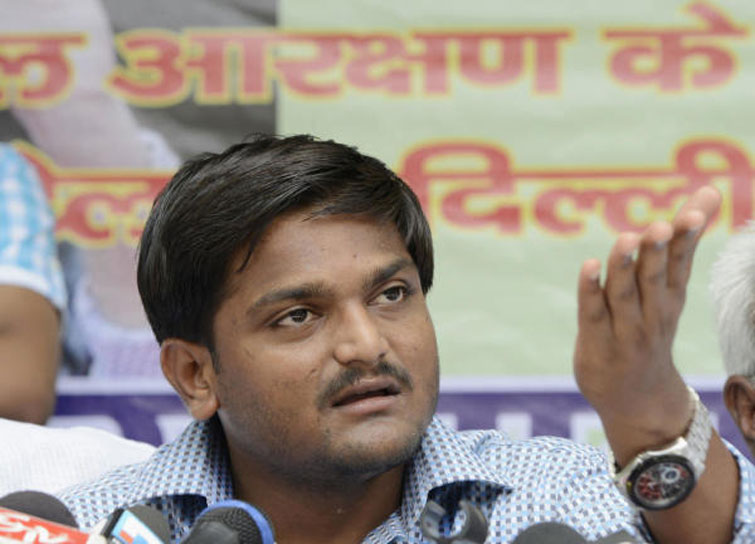 The Supreme Court on Tuesday rejected the plea of Congress leader Hardik Patel for urgent hearing of his petition seeking a stay on his conviction in a rioting case, in a setback to the Patidar leader’s plans to contest the April-May Lok Sabha polls.

The court said Hardik should have challenged the conviction in August 2018, when a sessions court found him guilty. “If you can’t help yourself, we also can’t help you,” Justice Arun Misra, heading a three-judge bench, told an advocate appearing for Hardik, who wants to contest the Jamnagar Lok Sabha seat in Gujarat.

“Your sentence was suspended in August 18. What were you doing since August last year? Why did you not challenge it then and now rush to the court? And now you suddenly wake up and want an urgent hearing. Sorry, if you can’t help yourself, we also cant help you,” Justice Misra said.

Since the last date for filing nomination is April 4, Hardik’s chances appear extremely bleak unless he makes a fresh bid on Wednesday before the top court. The Patel community leader had been sentenced to two years’ imprisonment by the sessions court.