UK informed that 62 documents on the respected leader are already available on the websites of National Archives and the British Library, minister of state for external affairs said 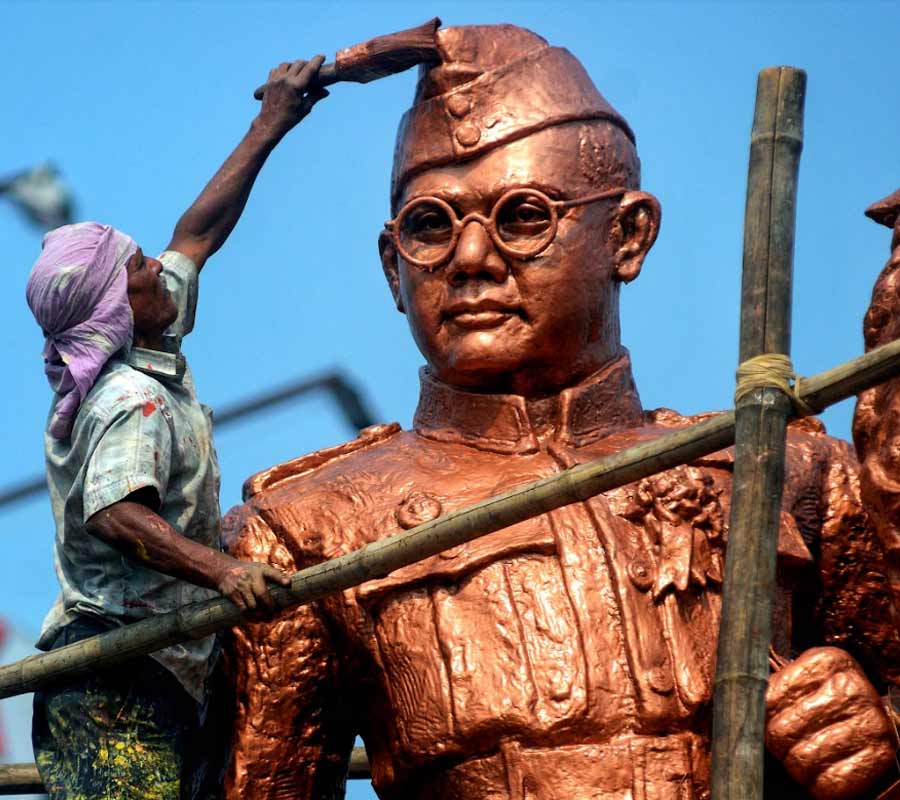 The government on Thursday said that efforts have been made to obtain the files and records relating to Netaji Subhas Chandra Bose from the UK, the US, Russia, Japan and China.

V Muraleedharan, the Minister of State for External Affairs, said in Rajya Sabha that the UK has informed that 62 files on Bose are already available on the websites of the National Archives and the British Library.

"Efforts have been made to obtain the files and records relating to Netaji Subhas Chandra Bose from the UK, the USA, Russia, Japan and China," he said.

The minister was replying to a question on the government's efforts to seek cooperation relating to the controversy over Netaji's death.

"The Russian government has conveyed that they were unable to find any documents in the Russian archives pertaining to Netaji even after additional investigations made based on request from the Indian side," he said.

Muraleedharan said the response of the Chinese government has not been received.

"The government of Japan had declassified two files on Netaji. These files are part of their Archives and are available in the public domain," he said.

"Subsequently, based on the government's request, the government of Japan transferred these files to India and are retained in the National Archives of India," he added.

Muraleedharan said the government of Japan has also conveyed that if there are any additional documents relevant to the matter, these would be declassified as per their policies after a prescribed time period and based on an internal review mechanism.

"Therefore, locating these documents would require extensive research of the records of different US Government agencies and they will not be able to do so," Muraleedharan said.

While two commissions of inquiry had concluded that Netaji had died in a plane crash in Taipei on August 18, 1945, a third probe panel, headed by Justice M K Mukherjee, had contested it and suggested that Bose was alive after that.

Muraleedharan said the government constituted Justice Mukherjee Commission of Inquiry in 1999 to inquire into all the facts and circumstances related to the disappearance of Netaji in 1945 and subsequent developments connected therewith.

He said one of the terms of reference of the Commission was 'whether ashes in the Japanese temple are ashes of Netaji'.

"The report of the JMCI and its connected documents have been declassified and sent to the National Archives of India (NAI) for permanent retention which are available at HYPERLINK "http://www.netajipapers.gov.in" he added.

To a separate question on voting by the NRIs, he said the external affairs ministry is seized of various aspects of NRIs voting from abroad.

"Effective implementation of such possibilities is dependent upon addressing logistical challenges including through inter-ministerial consultations and consultations with all stakeholders," he said.