A clarification from the Centre stressed this was a 'draft policy' 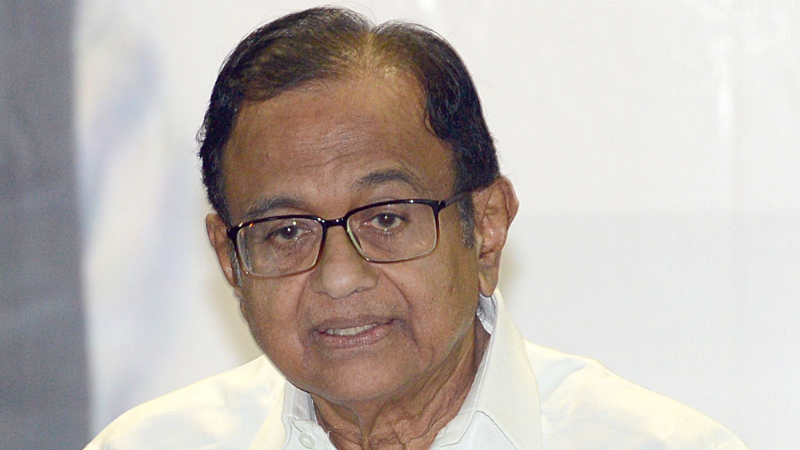 Congress veteran P. Chidambaram were among those who opposed the 'imposition of Hindi'
Telegraph file photo
Our Special Correspondent   |   New Delhi   |   Published 01.06.19, 09:56 PM

Protests broke out in Tamil Nadu on Saturday against the draft National Education Policy’s endorsement of the three-language formula for schools, prompting the Centre to try and allay the fears of an “imposition of Hindi”.

A clarification from the Centre stressed this was a “draft policy”, which would be finalised “after getting feedback from general public, and after consulting state governments”.

“There will be no imposition of any language in educational institutions, nor discrimination against any language,” it added.

Tamil Nadu has rejected the three-language formula, introduced in 1968, and its state board schools are required to teach only Tamil and English.

The three-language formula prescribes the teaching of Hindi, English and any other modern Indian language —from a list of 22 — in Classes VI to X. The draft NEP wants children “exposed to three or more languages” from pre-school.