ED to quiz in terror-funding case 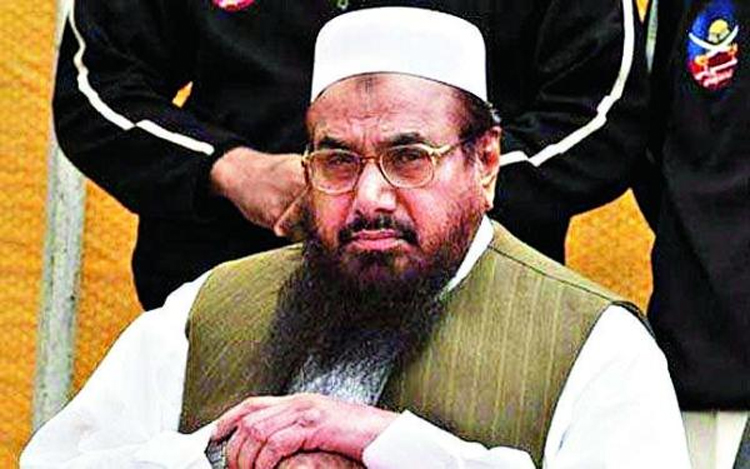 The court said the ED would get three days between March 24 and April 5 to quiz Shah, Watali and Kapoor, who were arrested by the National Investigation Agency in the terror-funding case and are lodged in Tihar jail.

The NIA had earlier filed a charge sheet against the accused, including Hizbul Mujahideen head Syed Salahuddin, in the case accusing them of “conspiring to wage war against the government” and fomenting trouble in the Kashmir Valley.

The agency has charged Pakistan-based terrorists Saeed and Salahuddin, besides 10 others with criminal conspiracy, sedition, and under stringent provisions of the Unlawful Activities (Prevention) Act.