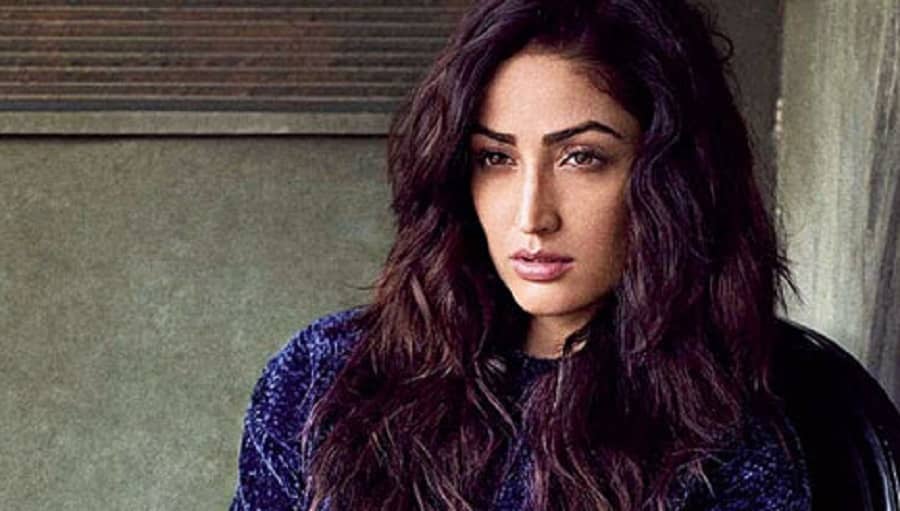 Actor Yami Gautam has been summoned by the Enforcement Directorate (ED) for questioning in a case related to alleged contravention of the foreign exchange law, official sources said on Friday.

They said the 32-year-old actor has been asked to appear before the central probe agency next week in Mumbai.

She has been summoned earlier too but she could not depose, the sources said.

The case, they said, pertains to transactions of about Rs 1.5 crore deposited in a bank account.

The investigation is being done under the civil proceedings of the Foreign Exchange Management Act (FEMA), the sources said.

Gautam has worked in a number of Hindi films apart from a few made in Tamil and Telugu.

Last month, she got married to filmmaker Aditya Dhar.