"Not equipped to enter the new academic year, beginning on July 20, unless our demands are heard," says DUTA president 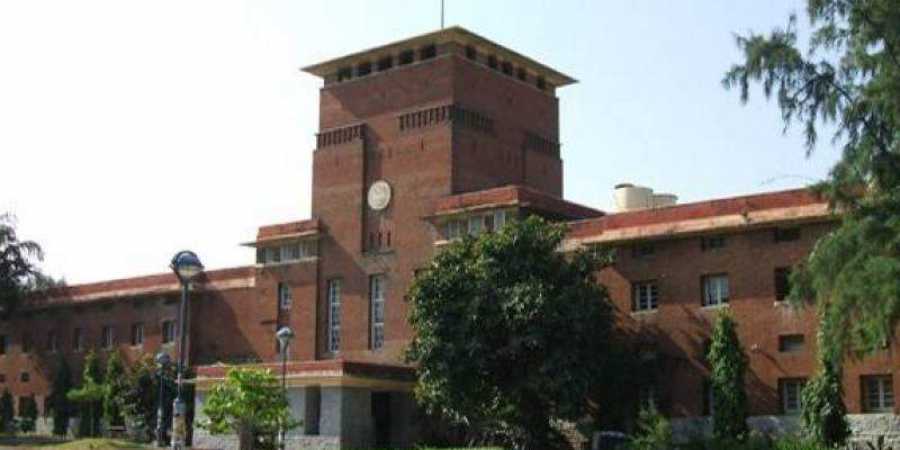 The Delhi University Teacher’s Association (DUTA) has declared a strike in the middle of admission session, to demand their administration to defer implementation of the teachers' EWS reservation until new teaching posts are sanctioned. The teachers will have no participation in the ongoing admission process during the two-day strike set to begin on Monday.

After the Ministry of Human Resources Development made it clear that reservation for economically weaker sections (EWS) will be implemented from the 2019 academic session itself, Delhi University increased the present strength of seats by 25 per cent to ensure that students from unreserved categories remain unaffected. However, the teachers are still awaiting instructions from the university administration regarding their jobs from the new academic session.

When asked about the timing of the strike, DUTA president Rajeeb Ray hinted at the graveness of the situation at DU.

'We are not equipped to enter the new academic year, beginning on July 20, unless our demands are heard,” said Ray.

“Over 4,500 teachers in Delhi University are working on ad-hoc basis. These teachers have been denied the chance of becoming permanent as interviews were held sparsely and sporadically over the last 10 years. The EWS reservation is going to decrease teaching posts for unreserved candidates, especially as the university and colleges have not been sanctioned additional teaching posts as of now. The displaced teachers will face hardships and uncertainty despite their best contribution,” Ray told this website.

Abha Dev, former member of DUTA executive council and a professor in DU’s Miranda House college said the central and state government should take responsibility of the EWS expansion at the earliest.

“There is a panic as 10 per cent of working ad-hoc teachers are going to be displaced because of the EWS reservation in the teaching cadre. EWS reservation should be implemented only after creation of new posts on the count of this expansion and all working ad-hoc teachers should be given rejoining. Hope MHRD and Delhi Government will put their act together,” she raised.

“The present government is sitting over the second tranche of OBC expansion posts and has not allocated any vacancies resulting in the fear of forced displacements of teachers who have been serving for several years in various disciplines in different colleges and universities. This will result in mayhem and a snatching of livelihood of innocent teachers for no fault of theirs. Are we waiting for this? Why is the MHRD-UGC not sensitive to this tragedy?,” said Aditya Misra, former president of DUTA.

DUTA had also written letters to Delhi government representatives with a request to sanction funds for the new hires.

“With the increase in the number of students across all disciplines under the EWS reservation, all colleges will require additional funds for salaries and infrastructural development. We had also drawn your attention to the fact that some of the new courses that were started in these colleges after obtaining the necessary approvals are being starved of funds for appointing teachers required for running these courses. We hope you will take appropriate decisions so that the academic interests of students and institutions are not harmed,” read the July 11 letter addressed to Delhi education minister Manish Sisodia.

DU vice-chancellor Yogesh Tyagi was not available for comment.