An estimated 3,000 people have found jobs , an association of firecracker stalls has claimed 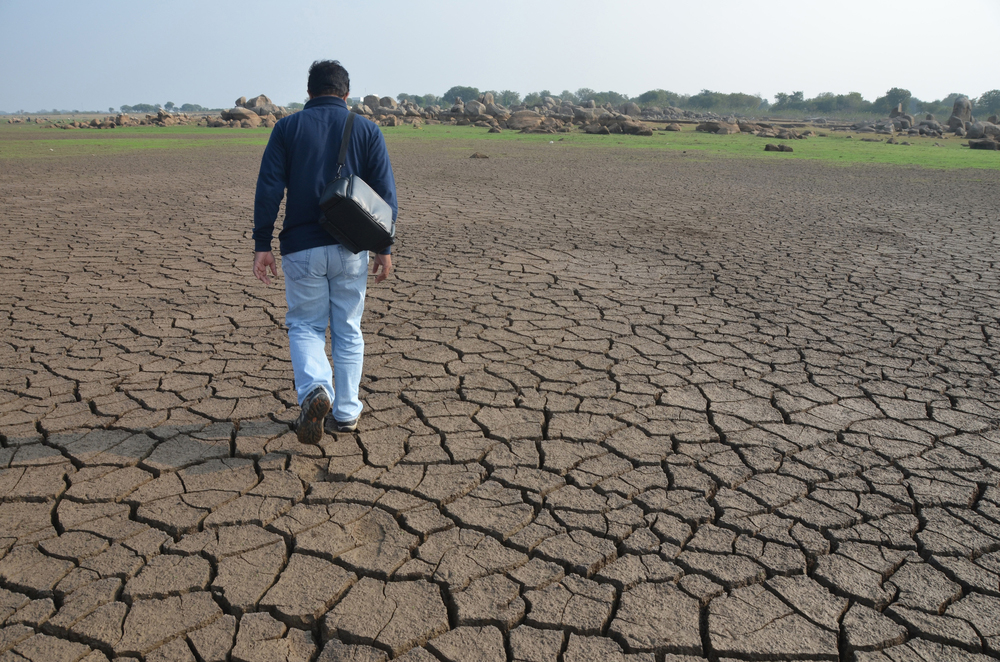 Hundreds of people affected by drought in the Marathwada region of Maharashtra, including farmers and students, are working at firecracker stalls in Pune city during Diwali.

An estimated 3,000 people have found jobs at these temporary outlets set up across the city during the festive season, an association of firecracker stalls here has claimed.

Maharashtra witnessed a deficient monsoon this year following which the state government declared drought in 151 talukas in 26 of the 36 districts of the state.

These 26 districts include eight each in the Vidarbha and Marathwada regions, five in north Maharashtra, four in western Maharashtra, and Palghar district in the coastal Konkan region.

Santosh Bora, president of the Shobhechi Daru Utpadak Kharidi Vikri Sahakari Sangh, a Pune-based umbrella body of firecracker outlets registered in 1961, said around 1,500 to 2,000 people from various parts of Marathwada come to work at these temporary shops every year.

“But this year, since the situation is bad out there (in Marathwada), over 3,000 people, including students, farmers and agri-workers, have come to Pune and are working at various firecracker stalls,” he claimed.

Akash Kamble, a native of Sindala village in Latur district of Marathwada, said his father committed suicide three years ago after being unable to bear his debt burden.

Since then, Kamble has been coming to Pune during the festive season to work at firecracker shops and earn some money to take care of his mother and sister.

“The situation is grim this year because of the bad monsoon. But poor rain and lack of work opportunities have become a norm in our village. That’s why I have been coming to Pune during Diwali to find work,” the 22-year-old said.

Sachin Sonkamble, from Jewali village in Osmanabad district, has a similar story to tell. “We have no farm land. My mother, brother and sister work as farm labourers. But because of the drought there is no work for us in our area. So I, like many others, turn to cities like Pune for work,” he said.

Sonkamble, 25, who has been coming to the city for work since the past four-five years, said he hoped to earn around Rs 15,000 by the end of the festive season.

“This year I have brought 10 more people from our village to work at the stalls here,” he added.

Ram Hari Sartape, who hails from Sangavi village in Nilanga tehsil of Latur, is working as a salesman at a firecracker shop in Pune.

“We had sown chickpea on 1.5 acres in our village, but the crop withered because of lack of rain. Since there is no work left there, I came here,” Sartape said.

His cousin Ajit Sartape, who is pursuing a course at an industrial training centre in Nilanga, said he had come to Pune for the first time to work during his Diwali vacation.

“I don’t want to put any burden on my family for my education and also want to support them financially, so I am utilising this time to earn some money,” he said.

Ghanshyam Khanchandani, manager of the Pune-based Bansiwala Fireworks, said: “We have five to six stalls and currently over 200 people from various parts of Marathawada are working there.”

Besides giving jobs to these people, the objective is to help them become self-reliant, he said.

“Here these people learn business skills like how to deal with customers, how to talk to them. This will help them if they plan to start their own business later,” Khanchandani said. PTI