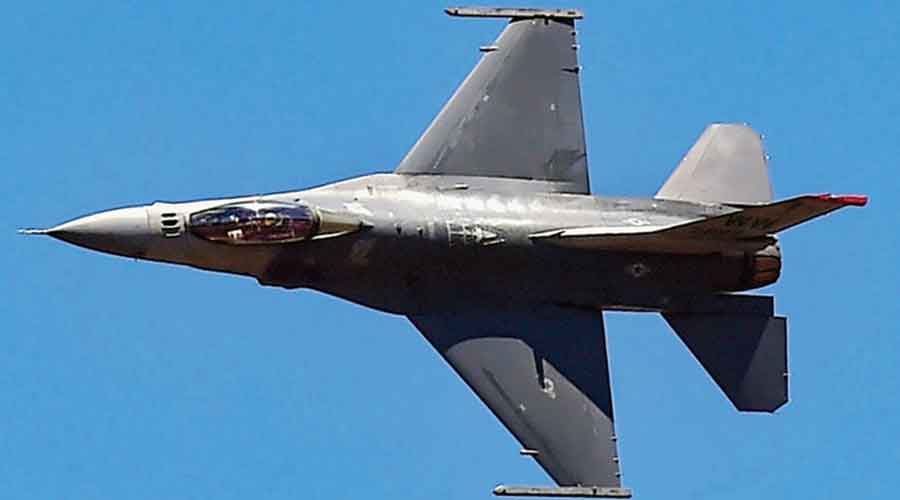 The Defence Research and Development Organisation (DRDO) and the Indian Air Force (IAF) jointly conducted a successful flight test of a long-range bomb (LRB) in Odisha on Friday, the Defence Ministry said.

"The LRB, after release from the IAF fighter aircraft, guided to a land-based target at a long range with accuracy within specified limits," the ministry said in a statement.

All the mission objectives were successfully met, it mentioned.

"The flight of the bomb and the performance were monitored by a number of range sensors, including electro optical tracking system (EOTS), telemetry and radar," it noted.

The LRB has been designed and developed by DRDO labs, it stated.

Defence Minister Rajnath Singh on Friday congratulated DRDO, IAF and other teams associated with successful flight trial and stated that this will prove to be a force multiplier for India's armed forces.