The suspended AAP councillor is in the custody of Delhi Police at present. 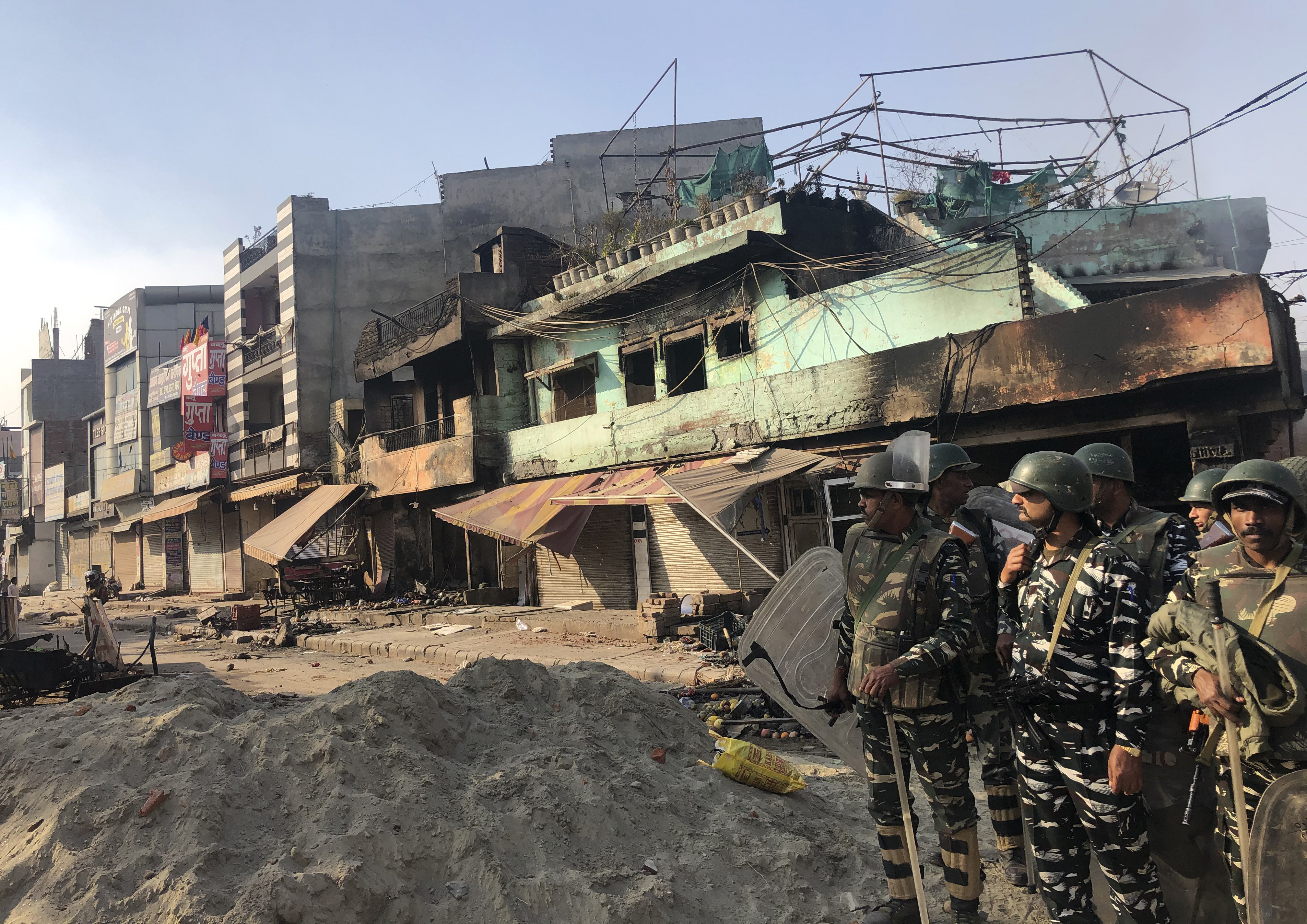 The Enforcement Directorate has booked suspended Aam Aadmi Party (AAP) councillor Tahir Hussain, Islamist group PFI and some others on charges of money laundering and alleged funding of the recent riots in Delhi, officials said on Wednesday.

They said a criminal case against Hussain, facing charges of killing an Intelligence Bureau official during the riots in northeast Delhi last month, has been filed under the Prevention of Money Laundering Act (PMLA) by the central probe agency.

Similar charges have also been pressed against the Popular Front of India (PFI) which is already facing a separate PMLA probe.

Hussain is in the custody of Delhi Police at present.

The officials said the federal agency has taken cognisance of a clutch of FIRs filed by Delhi Police's Crime Branch to probe the alleged money laundering and routing of illegal funds by Hussain, PFI and others to purportedly sponsor the communal riots that killed over 50 people.