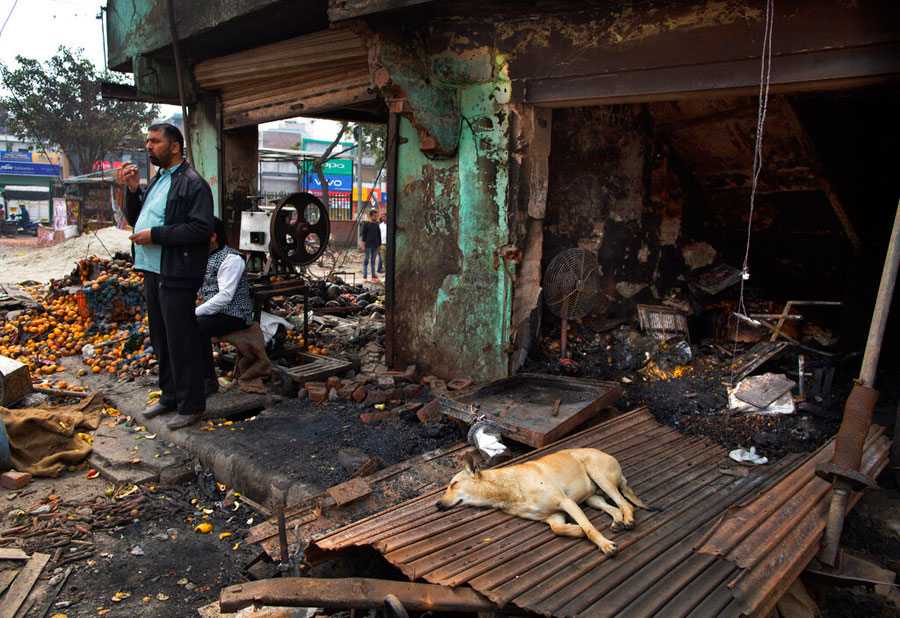 A protester initially identified by Delhi police as Shahrukh and seen opening fire in front of a cop in riot-hit northeast Delhi on Monday afternoon has not been arrested so far, sources in Delhi police said on Thursday night.

“He is still at large,” a police officer told The Telegraph.

Asked about the claimed identity of the shooter, the officer said: “We are still not sure about his actual identity. Shahrukh could be one of his aliases.”

“It’s very mysterious why some police officers claimed that (Monday) night that he had been detained and later arrested. It seems there has been some miscommunication. Multiple police teams are conducting raids to arrest him and ascertain his identity,” he said.

Videos of the man brandishing a gun had been widely circulated on social media and showed him confronting a cop and then firing at another direction. The police had said no one was injured in the firing and the man had been detained and later arrested on Monday night.

The ANI news agency had first identified the shooter as Shahrukh and said the police had detained him. Later, the police unofficially confirmed the report.