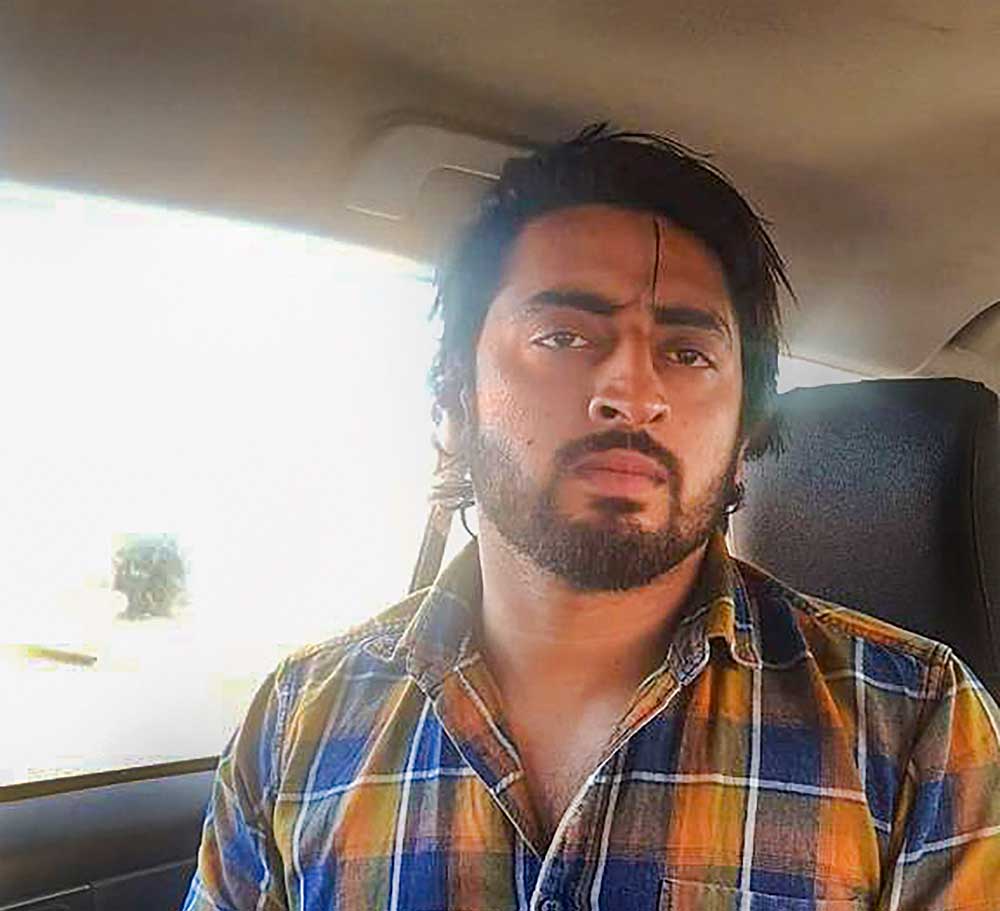 Delhi police said on Saturday that they have registered 690 cases and held nearly 2,200 people in connection with last month’s communal riots in northeast Delhi which claimed 53 lives and injured over 200.

Of the total cases registered, 48 were related to the Arms Act, the police said in a statement.

The force said 2,193 people had been either detained or arrested in connection with the riots. Of them, 50 have been arrested on charges under the Arms Act.

A 27-year-old man was arrested for allegedly being involved in a killing during the violence. The crime branch, probing the murder cases registered during the riots, arrested Shahnawaz for allegedly killing 20-year-old Dilbar Singh Negi, and is trying to identify other suspects in the case.

Negi, whose decapitated and charred body was found in Brahmpuri on February 26, had come to the capital six months ago from Uttarakhand’s Pauri Garhwal and worked at a sweet shop in northeast Delhi.

Also on Saturday, a Delhi court allowed the police three more days’ custodial interrogation of Shahrukh Pathan, who allegedly pointed a gun at an unarmed police head constable during the riots in Maujpur.

Pathan, 23, whose photograph pointing a gun at head constable Deepak Dahia had gone viral on social media, was arrested on Tuesday from Uttar Pradesh’s Shamli district.

On Friday, the pistol he pointed at Dahia was recovered from his home in northeast Delhi’s Ghonda. In a viral video, Pathan was seen pointing his pistol at the policeman on Jaffrabad-Maujpur road on February 24. After opening fire in the air, he kept the pistol at his home and fled from the city in a car.

The police said that after seeing himself on TV news channels, Pathan changed his clothes and fled to Punjab. He then moved to Bareilly in Uttar Pradesh before hiding at a friend’s home in Shamli in the state.

Uttar Pradesh police said they had arrested an alleged drug trafficker suspected to have helped Pathan escape from Delhi after the riots. Kaleem, 28, was wanted by the Narcotics Cell of Delhi police in a cannabis smuggling case.

AAP councillor Tahir Hussain, who was arrested on Thursday in connection with the killing of Intelligence Bureau official Ankit Sharma during the riots, has been remanded in seven day’s police custody.

On a complaint by Ankit Sharma’s father, the police registered an FIR against Hussain, who has rejected the charge. The Aam Aadmi Party has suspended him.

On Saturday, the AAP government launched a two-day verification drive to ensure speedy compensation to riot victims. An official said the government has so far released nearly Rs 3 crore as compensation to the victims, many of whom have been put up at a makeshift camp at an Idgah in Mustafabad.

Once the verification drive is concluded, the final list of victims will be prepared and the rehabilitation work will start next week, the official added.

A senior police officer said 262 meetings with Aman Committee have been conducted across the national capital since the deadly communal violence last week.

The Delhi government has maintained that 53 people were killed and over 200 injured in the violence. During the violence, head constable Ratan Lal, attached to the office of the ACP Gokalpuri, was killed, while several police personnel, including deputy commissioner of police (DCP), Shahdara, Amit Sharma, were injured.