'Did the prosecution even bother to call them as witnesses or accused or issue a notice that we want to know something?' 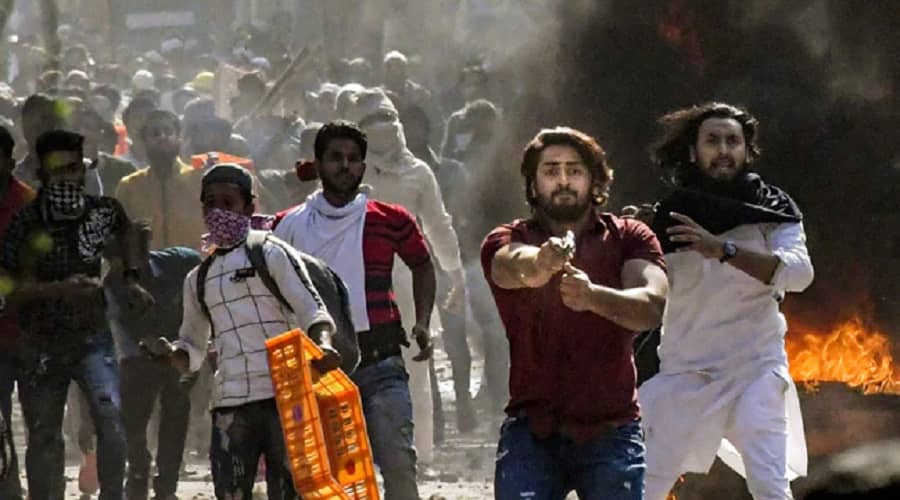 Shifa's counsel sought bail for him saying that there has been a systematic violation of his fundamental rights and that he cannot be put in the bracket of rioters.
File picture
Our Bureau, PTI   |   New Delhi   |   Published 24.08.21, 05:34 PM

Jamia Millia Islamia Alumni Association President Shifa-Ur-Rehman, who was arrested under the Unlawful Activities (Prevention) Act in connection with the Delhi riots asked in the court on Tuesday why no FIR was registered against Union Minister Anurag Thakur, BJP leader Kapil Mishra, and others for allegedly instigating riots.

"Did the prosecution even bother to call them as witnesses or accused or issue a notice that we want to know something? Because they said 'shoot xyz' so they know who those people are. They will at least have some evidence. Why was no FIR registered against them? This was the complaint I was pursuing," Singh said.

According to the complaint, as read by the lawyer in the court, Shifa mentioned that Mishra took out a rally in which slogans to shoot were raised, following which Thakur on January 28, 2020, said: desh ke gaddaron ko...

In January 2020, Thakur had allegedly egged on participants of an election rally to raise an incendiary slogan. While the minister raised the slogan "Desh ke gaddaron ko... (the traitors of the country)", the crowd responded by chanting: "Goli maaro saalon ko... (shoot them)."

Shifa is accused of collecting money to fund various sit-in protests against Citizenship (Amendment) Act (CAA) and National Register of Citizens (NRC). He, along with several others, has been booked under the anti-terror law in the case for being the "masterminds" of the February 2020 violence, which had left 53 people dead and over 700 injured.

Alluding to the alleged funding, the lawyer affirmed that Shifa had made "some financial arrangements" but questioned whether paying some protestors make it an offence under the stringent UAPA.

Advocate Singh further emphasized that being a member or president of the alumni association or a protester is not an offence as people are entitled to their opinion and can peacefully protest against anything.

Why have I been roped in? I fail to understand. There is a fundamental right to protest. If a certain section of society is aggrieved by certain legislation and protest against it, that is not a crime. They can protest, the lawyer told the court.

Furthermore, Shifa's counsel sought bail for him saying that there has been a systematic violation of his fundamental rights and that he cannot be put in the bracket of rioters. He also read his WhatsApp chats to show that there was no instigation of violence.